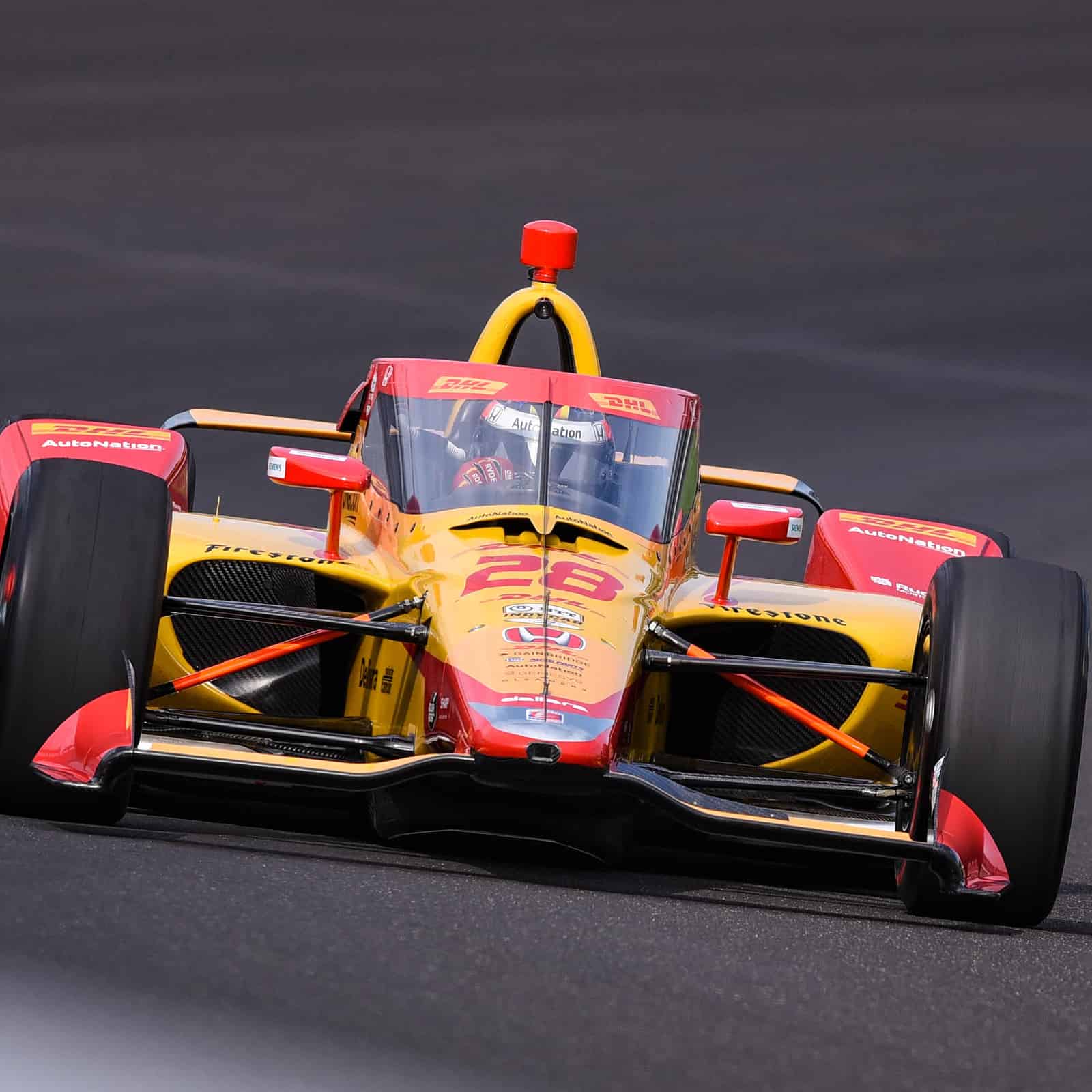 Some championship-caliber drivers have times in their careers where they’re on the cusp of a win but something just doesn’t add up in that driver’s favor. Such is the case for Ryan Hunter-Reay. After winning the 2012 IndyCar Series championship, Hunter-Reay has had two winless seasons in 2016-2017 and again in 2019-2020. In those four seasons, the Andretti Autosport racer has 19 top five finishes, with nine of those being podiums.

The 2014 Indianapolis 500 winner still has the talent to drive up front and dominate. The final IndyCar race at Sonoma was proof of that as Hunter-Reay won pole position and led 80 of the race’s 85 laps.

Some racers that have spent time away from the sport come back and haven’t lost any of their skills. Such has been the case for Jack Harvey. After losing the 2014 Indy Lights championship on a second-place tiebreaker and the 2015 Indy Lights championship to Spencer Pigot, Harvey spent all of 2016 looking for funding before racing in the 2017 Indianapolis 500 with Andretti Autosport in conjunction with Michael Shank’s team.

Harvey and Shank were joined at the hip in building an IndyCar program for the IMSA-based organization, but Shank wanted to go about it slowly, building up over time. Six races in 2018 led to 10 races (including a podium finish) in 2019 and then a full season in 2020.

The British standout has built up a bit of a reputation for scoring top 10 finishes, and with an added bonus of a part-time teammate in Helio Castroneves, the No. 60 entry just very well might see victory lane if the stars align.

A team that has made another reshuffle recently is A.J. Foyt Enterprises. The eponymous team owner has turned to four-time Champ Car champion Sebastien Bourdais to try and turn around the fortunes of one of the longest-tenured teams in all of IndyCar racing. Paired up with the Frenchman is former Audi LMP1 engineer Justin Taylor, who has been in North America the last few seasons.

Bourdais’s talent is clear for all to see. He drove the winning car at Sebring last month with a large portion of the rear wing missing from the car and managed to finish fourth at St. Petersburg last year for the Foyt team. With an entire offseason to build a team around him, Bourdais could give A.J. Foyt his first win as a team owner since Long Beach in 2013.

Arrow McLaren Racing SP has built up a team of two youngsters that many would consider to be championship contenders. Patricio O’Ward won the 2018 Indy Lights championship and was extremely close to a couple of race wins in 2020, but it’s not exactly a stretch to say that the young Mexican could bring home a trophy or two in 2021.

O’Ward finished fourth in the 2020 series championship with three runner-up finishes and a pole at Road America, losing that race to Felix Rosenqvist in the final moments. However, O’Ward should be able to use the lessons of 2020 to help him score a win or two in 2021.

Speaking of Rosenqvist, expect the fast Swede to score another win or two in 2021. After being in Scott Dixon’s shadow for two seasons, Rosenqvist now has the opportunity to shine on his own with a teammate on equal footing.

Rosenqvist’s background is unquestionably one of the best for a driver coming to IndyCar. Multiple wins at the Macau Grand Prix, multiple wins in the Masters of Formula 3 race and an FIA Formula 3 European Championship to boot meant that Rosenqvist came to IndyCar with about as solid of a background as any driver from Europe.

Some drivers coming through the Road to Indy may need to take some time to get adjusted to driving an Indy car before they achieve results. Rinus VeeKay didn’t need an entire season last year as a rookie, scoring a podium at race one of the Harvest GP.

The second-year Dutch racer has a good background behind him heading to IndyCar racing with the 2018 Indy Pro 2000 championship in his trophy case and many wins on the same tracks that IndyCar races on. Will the sophomore slump hit VeeKay, or will he score Ed Carpenter’s team their first win on a road course since Toronto in 2015? We’ll find out soon enough.

His family name might be on the building but that isn’t letting Graham Rahal be complacent at Rahal Letterman Lanigan Racing. The son of the 1986 Indianapolis 500 winner, Rahal finished third in last year’s Indianapolis 500 and was sixth in the championship standings with a runner-up finish in the GMR Grand Prix at the Indianapolis Motor Speedway road course.

Wins have been few and far between for the Ohio native. After winning two races in 2015, Rahal won a thrilling race in Texas in 2016 and would sweep the doubleheader weekend in Detroit in 2017. With numerous top-10 finishes to his credit, Rahal could be in the running for a win if the cards fall his way.

Some drivers may fade a bit with age, but that has not happened to Takuma Sato. In fact, he’s almost gotten better with his age, the Japanese driver having turned 44 earlier this year. 2021 marks Sato’s fourth year back at RLLR and he will be looking to extend his streak of wins in an IndyCar season to five.

Sato finished seventh in last year’s championship, which is remarkable given that he didn’t start the first race of the season at Texas after crashing in qualifying ahead of the single-day event. Don’t count Sato out for a race win or two in 2021.