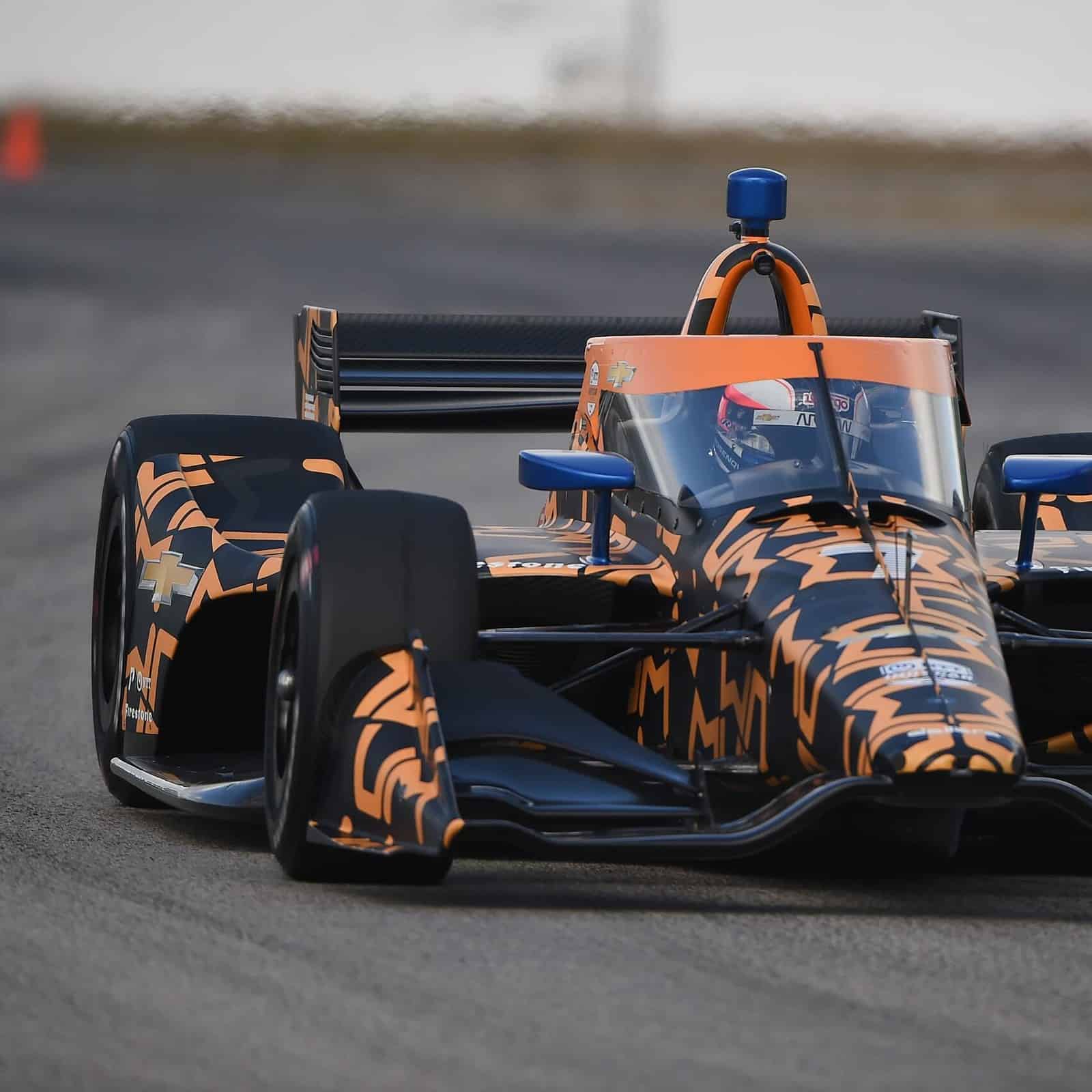 Three runner-up finishes in 2020 for Arrow McLaren SP and a new teammate are giving the young Mexican racer a new shot of motivation heading into Sunday’s (April 18) season opener at Barber Motorsports Park.

“I’m not here to be second or third or fourth, I want to win,” O’Ward said Friday. “I’m tired of watching all these other guys win races so we’re going to be giving it hell for sure.”

The pain in O’Ward’s voice was evident as he said those words. The 2018 Indy Lights champion led the most laps at Road America before a late-race pass from Felix Rosenqvist gave the Swede his first IndyCar win. O’Ward didn’t have enough laps to mount a late-race challenge on Josef Newgarden for the race win at WorldWide Technology Raceway at Gateway and Newgarden ran away with the end of the season finale in St. Petersburg with O’Ward finishing second.

“Last year we missed out on at least four times challenging for the win because there was either a pit stop mistake or we didn’t have enough pace or we didn’t save the tires,” O’Ward said. “I truly hope that we know what we need to do now, I think we do. We won’t know until we win our first race, once we do that, the next step is going to be let’s rack up some more.”

Rosenqvist broke through the glass ceiling to win last year at Road America and joins O’Ward at Arrow McLaren SP after spending two years at Chip Ganassi Racing in the shadows of Scott Dixon. Joining O’Ward gives Rosenqvist a chance to work on roughly equal footing as his teammate.

“I think we have a very equal setting at AMSP with me and Pato,” Rosenqvist said. “He’s a young fast driver, I feel that I’m not particularly old but I’m a bit more experienced when it comes to racing as a whole and hopefully we can complement each other really well with that and kind of put our things together and make a strong package between the two of us.”

Romain Grosjean joins the IndyCar world after nearly a decade in Formula One. The Frenchman drove in F1 in 2009 and 2012-2020 and is driving for Dale Coyne Racing/Rick Ware Racing entry but has made one thing clear. He is here to listen, not lecture.

“I’ll try to bring some of my experience to the team, but also I need to listen to how it’s done here,”  Grosjean said. “It’s not because I come from Formula One that I know everything. On the contrary, I think I’ve got a lot to learn, I’ve got open eyes and I’m listening as much as I can.

“There’s a lot to learn and people are expecting me to come here and win the first race easy, I think they’ve got it completely wrong. It’s a really good position here but the target for the weekend is experience.”

Grosjean is dealing with many new variables in IndyCar racing. An Indy car has no power steering and an aeroscreen cockpit protection system that makes temperatures warmer than expected for the 2011 GP2 champion. However, one of the biggest challenges will be refueling, as Grosjean hasn’t dealt with fuel level strategy since the end of the 2009 F1 season.

In Saturday’s morning practice session, Rosenqvist brought out the first red flag of the weekend when he hit the outer pit wall while entering pit lane.

Upon further examination of the onboard footage, it appears that Rosenqvist’s left front tire hit a small bump on the left hand turn onto pit road, which pitched the car to the right side of the traffic lane into the guardrail.

Chip Ganassi Racing’s Alex Palou led the first session ahead of Colton Herta, Newgarden, Dixon and O’Ward. The rookies had varying levels of fortune with Scott McLaughlin in eighth, Grosjean in 21st and NASCAR champion Jimmie Johnson was 24th of 24 cars.