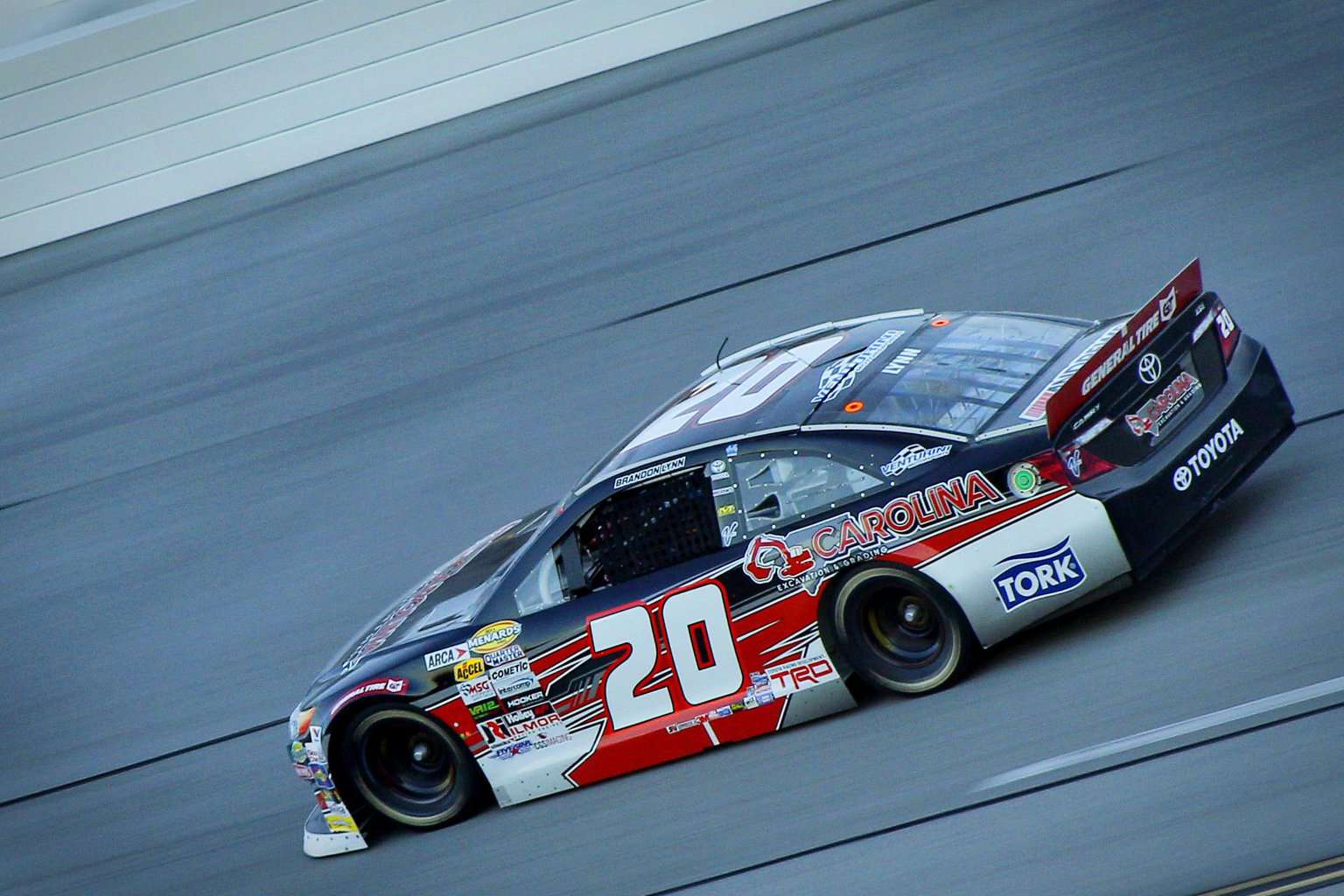 After a month-long break, the ARCA Menards Series will join the NASCAR Xfinity and Cup series for its annual rotation at Talladega Superspeedway in the General Tire 200.

The 200-mile event is the third race of the 2021 ARCA Menards Season and is the first since Phoenix Raceway in March.

The 76-lap race will feature 29 entries, meaning all will qualify, barring any entry list changes.

Andy Jankowiak returns to the high banks after starting his season with a top 10 in his first career ARCA start at Daytona International Speedway in February.

Eric Caudell is back behind the wheel of the No. 7 in his first entry since the series’ season opener at Daytona, where he finished 16th.

Ed Pompa will be making his first start of the 2021 ARCA season, racing for Andy Hillenburg in the No. 10 Burt Crane & Rigging-Cen Pe Co Lubricants entry.

See also
Can ARCA Keep Its Car Counts on the Rise?

Thomas Praytor makes his first start of the season in the No. 9 Alabama Institute Deaf & Blind (AIDB) Chevrolet.

Bryan Dauzat returns to the ARCA Menards Series for 2021 in his first start this weekend runnning the No. 57 Chevrolet.

Meanwhile, Michael Harper makes his series debut in the No. 01 for Hillenburg, while Ryan Huff makes his first start of 2021 in the No. 36, the first series start for Huff Racing.

The General Tire 200 is set to get underway at 1 p.m. ET on April 24, with television coverage provided by FOX Sports 1.