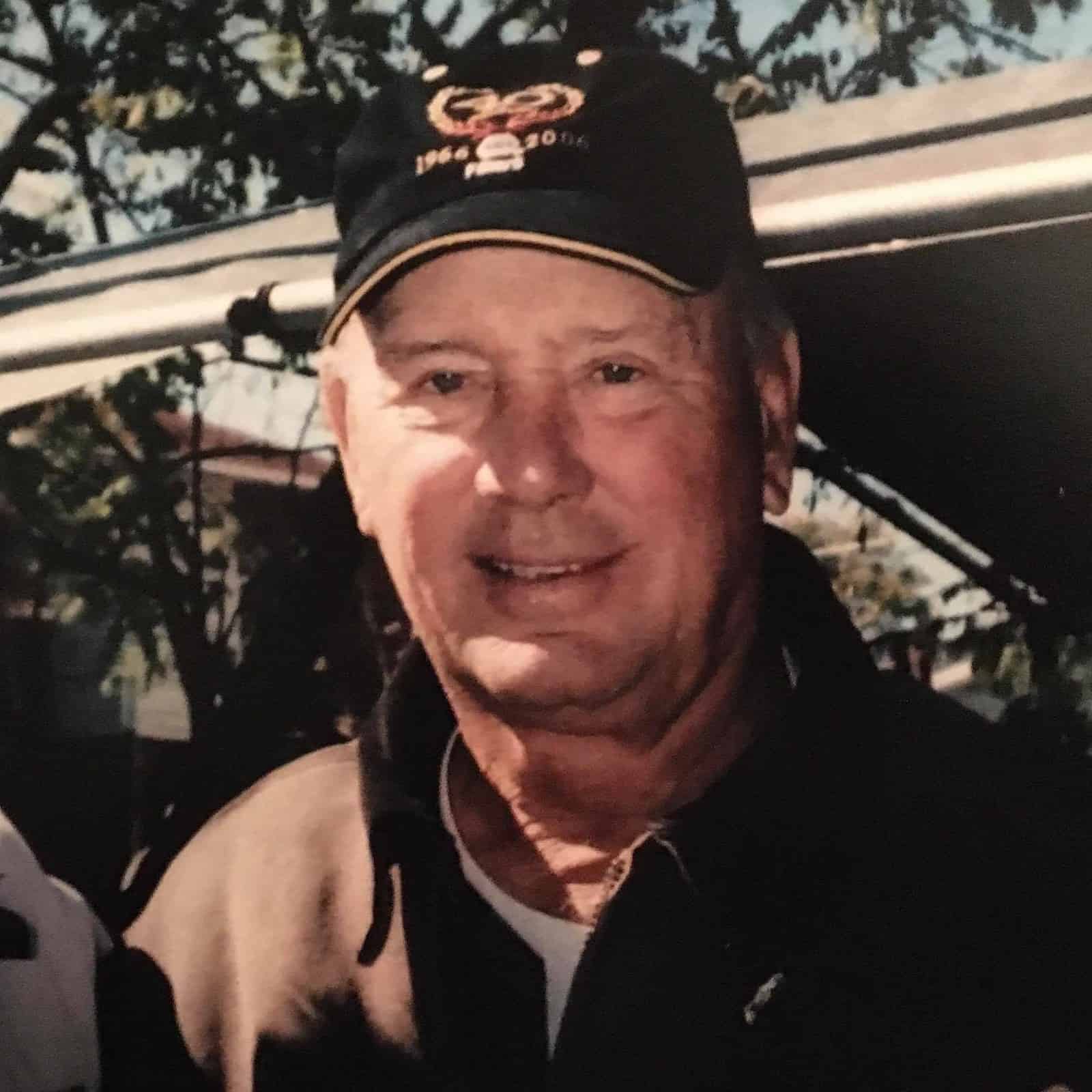 Glotzbach enjoyed success on a part-time basis in a career spanning four decades, with his first start coming in the 1960 fall event at Charlotte Motor Speedway at age 22 and his final appearance in a Cup car when he did not qualify for the inaugural Brickyard 400 at Indianapolis Motor Speedway in 1994 at age 56. In 124 starts at the Cup level, Glotzbach recorded 50 top 10 finishes and 12 starts.

In 1969, Glotzbach was leading near the end of the Daytona 500 before being passed on the final lap by eventual winner LeeRoy Yarbrough in what was hailed by many long-time fans as one of the greatest finishes in the history of the Great American Race.

Two years later in 1971, when then CMS track president Richard Howard decided to field the first competitive Chevrolet team in years, he tabbed Glotzbach to drive the car and Junior Johnson as co-owner/lead mechanic. Glotzbach was able to get the bowtie its first victory at the Cup level in five years in a caution free, three lap victory at Bristol Motor Speedway. Chevrolet has won at least one Cup Series race every year since, and this iteration of Junior Johnson Racing would win six Cup championships in the 15 seasons afterwards.