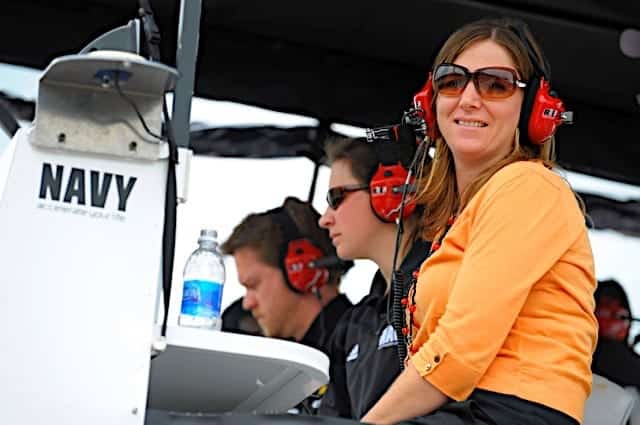 Motor Racing Outreach’s Better Half Dash is coming back, this time on the iRacing platform, MRO announced Wednesday (April 28).

Women involved in NASCAR will drive Legend Cars on the virtual Texas Motor Speedway on June 10, days before the NASCAR Cup Series’ All-Star Race on the real surface.

The iRacing event highlights the women’s contributions to the sport and raises money for charity.

The following drivers will also race in the event:

– Jennifer Self, Austin Wayne Self’s wife and reigning Better Half Dash champion in 2017

Each driver’s significant other will serve as crew chief.

Two drivers who raise the most money for their respective charity earns an advantage in qualifying. The winner of the Better Half iRacing Dash gets $10,000 for their charity.