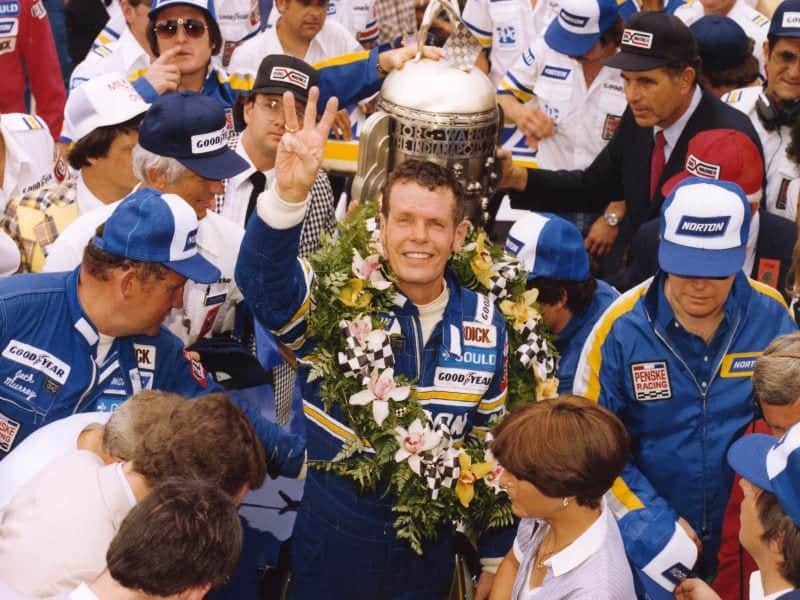 NTT IndyCar Series legend Bobby Unser has passed away at the age of 87 in his New Mexico home, Indianapolis Motor Speedway confirmed on May 3.

Race officials ruled that Unser had passed cars illegally while exiting pit road. The win was given to Mario Andretti, relegating Unser back to second. Team owner Roger Penske and Unser appealed the penalty, which was eventually overturned in October 1981.

Today we remember the life and legacy of Bobby Unser. pic.twitter.com/TyV7cRQ7xH

Unser came from a rich family history. His brother, Al Unser, won the Indianapolis 500 four times, one of only three drivers to do so. Al Unser Jr. followed suit en route to two Indy 500 victories. Bobby Unser was one of six drivers from the Unser family to compete in the event.

Unser also served in the U.S. Air Force from 1953 to 1955. After his racing career came to a close, Unser shifted over to the broadcast booth, where he served in the booth for ABC Sports, NBC, ESPN and the IMS Radio Network.

He is survived by his wife Lisa, two sons (Robby and Bobby Jr.) and daughters (Cindy and Jeri).

We of a certain age have lost another legend.