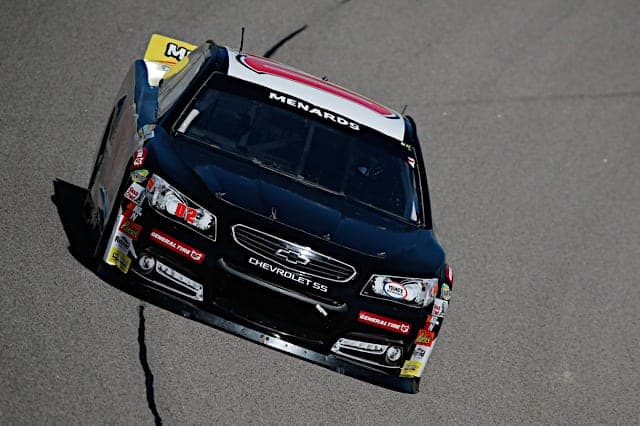 Connor Mosack has joined the list of drivers set to appear for Young’s Motorsports in its ARCA competition, the team announced on May 10.

He will also appear for the team at Michigan International Speedway (Aug. 20), the Milwaukee Mile (Aug. 29) and Kansas Speedway (Oct. 23).

“I am really excited about this opportunity to join Young’s Motorsports and make my ARCA Menards Series East debut at Dover,” Mosack said in a team release. “Tyler (Young, team principal) and the team build fast cars, and I’m looking forward to working with the whole team.

“Dover is a pretty wild race track and should be a lot of fun. It’s also a tough place to get around and making my first ARCA start there will be tough, but I know I will gain a lot of valuable experience running there.”

Sponsors for Mosack, including any additional races, will be released at a later date. He will be paired with crew chief Eddie Troconis.

So far in 2021, Young’s has fielded Toni Breidinger in ARCA in the No. 02. The car has a best finish of 12th twice at Talladega Superspeedway and Kansas.
Sign up for the Frontstretch Newsletter