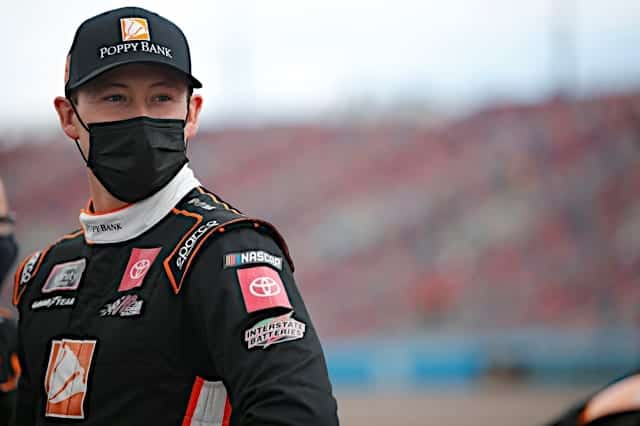 The final stop of the NASCAR Xfinity Series’ Dash 4 Cash is at Dover International Speedway and Daniel Hemric will lead the field to the green flag Saturday, May 15.

He achieved the pole after coming home fourth at Darlington Raceway last week.

How did he “claim” the pole? It was given to him in some sort of convoluted way I’ll never understand.

Bring back practice and qualifying.

At the very least a practice session with lineups set with practice speeds.

This applies to Trucks and Cup too.

Jo
Reply to  Robert B

It’s not convoluted. The starting position is based on previous finishing position 50%; points position 35%; and fastest lap time 15%. These are all data that are available to anyone. If you can’t figure it out, you have only yourself to blame.