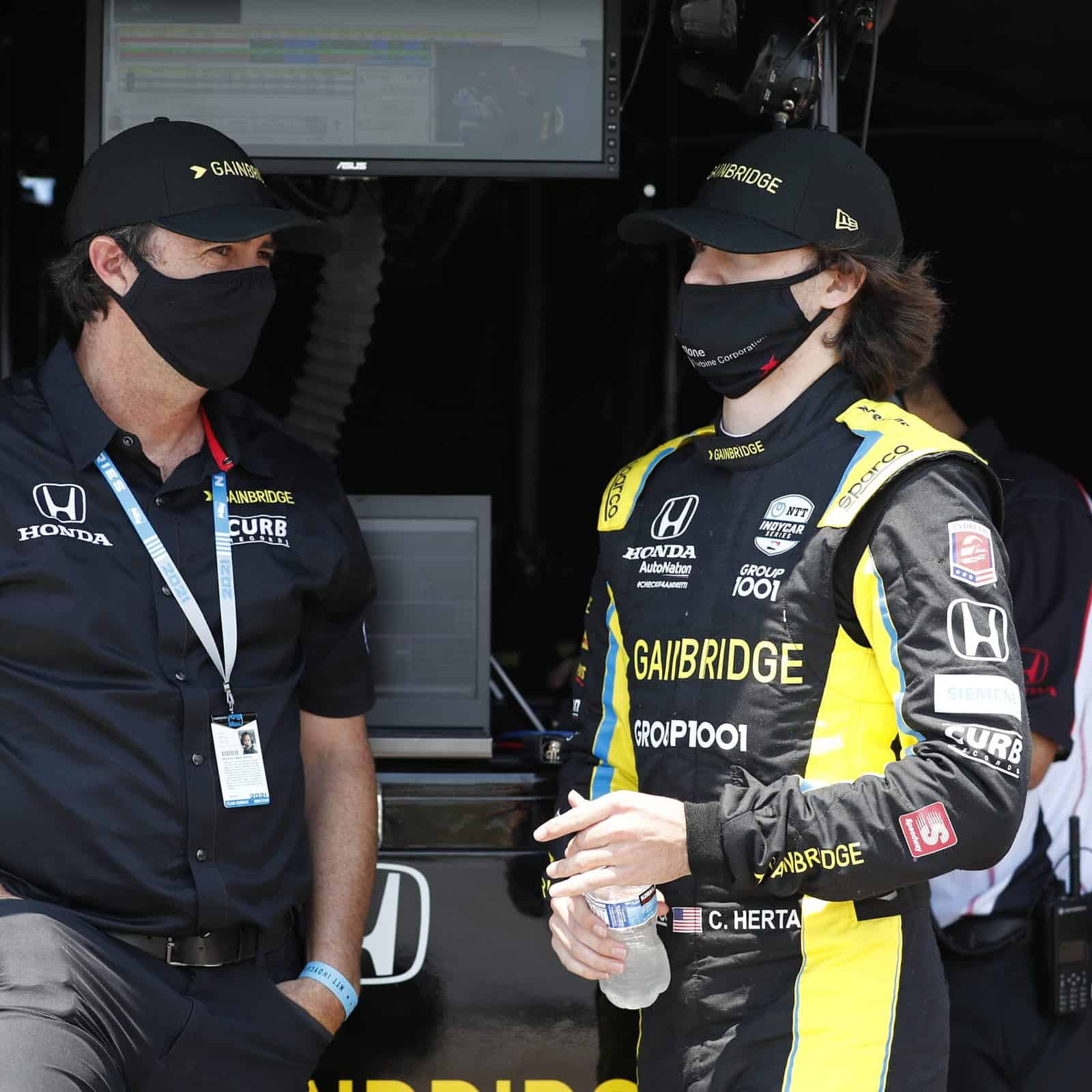 Colton Herta and sponsor Gainbridge Financial have signed a multi-year extension to remain at Andretti Autosport through 2023, Andretti announced May 14.

The 21-year-old currently is in his third season of NTT IndyCar Series competition, logging four wins, with three coming under Harding-Steinbrenner and his most recent via Andretti.

Herta moved over to the No.26 Honda this season, taking over from the recently departed Zach Veach.

The partnership has already proved beneficial, as Herta picked up Gainbridge’s first IndyCar win last month at the Grand Prix of St. Petersburg.

“We’re excited to officially welcome Gainbridge and Colton Herta back to the Andretti Autosport family for years to come,” Michael Andretti, chairman and CEO of Andretti Autosport, said in a team release. “Colton has already shown so much potential in the short time he’s been in the series and having a great partner like Gainbridge recognize and support that potential is great for everyone.”

So far this this season, Herta has logged one win and two top-five finishes.