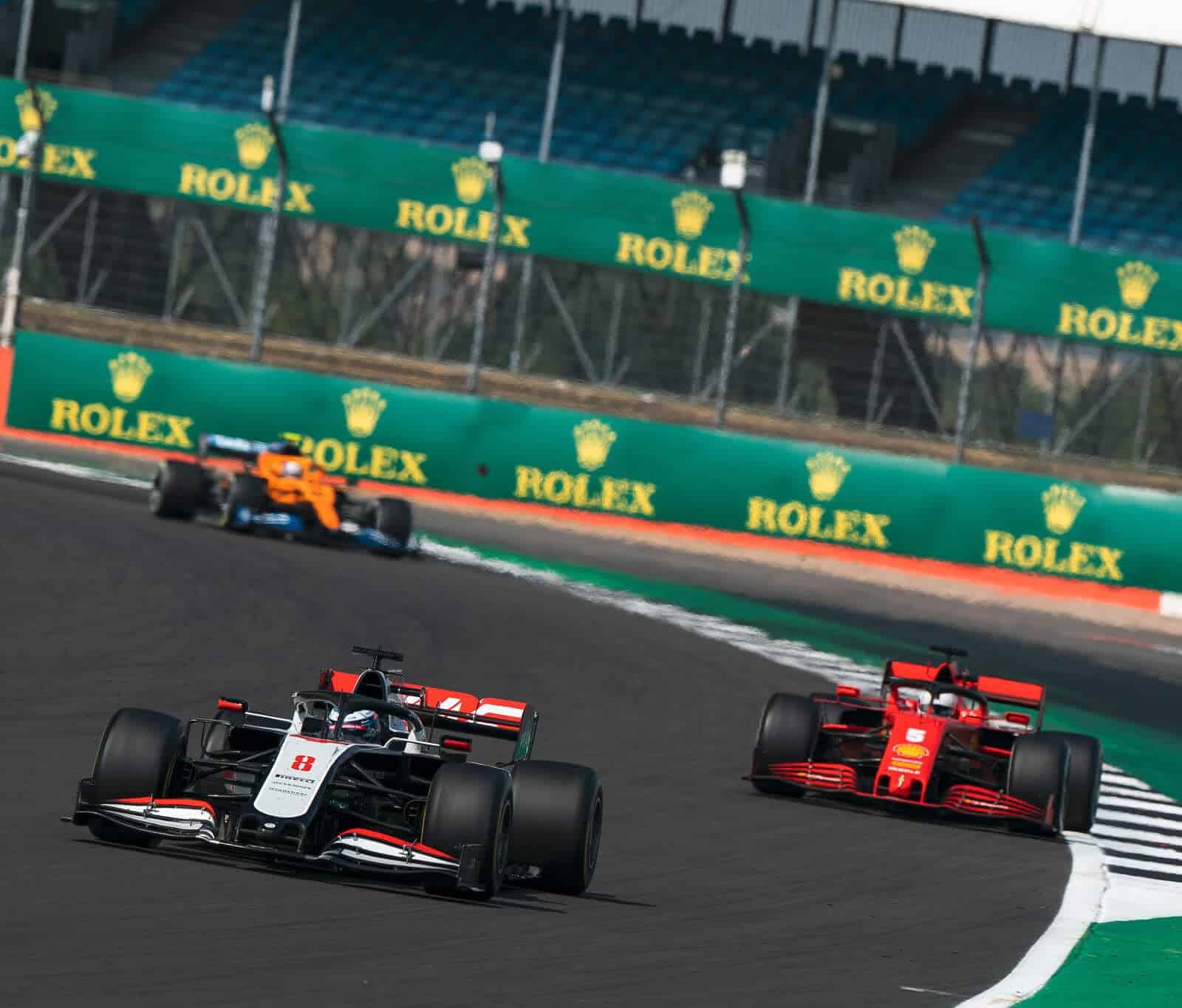 Millions of people have been vaccinated and businesses are reopening their doors, but the coronavirus still looms large, challenging Formula 1’s organizers as they plot a 23-race calendar for the globetrotting series. Just two weeks ago, the Canadian Grand Prix had to be cancelled for the second year in a row, with the event replaced by the Turkish Grand Prix at the Istanbul Park Circuit. The track had returned to the calendar in 2020 for the first time since 2011.

Now those plans have been scuppered due to COVID-19 travel restrictions, forcing F1 to rework the schedule yet again. The French Grand Prix is now shifted up a week, with a second race in Austria slotting in between the French and Austrian Grands Prix in late June. As in 2020, this second race at the Red Bull Ring in Spielberg, Austria, will be called the Styrian Grand Prix after the state in which the race takes place.

The Turkish Grand Prix delivered a thrilling contest in 2020, with Racing Point’s Lance Stroll taking his maiden pole position before Lewis Hamilton climbed from sixth to victory in tricky conditions to secure his seventh world championship, so it is disappointing to miss out another race around Istanbul Park. It also would have been more exciting for fans if F1 had replaced Turkey with a different circuit, such as Mugello, instead of running a doubleheader, but F1 likely wanted a quick fix, and negotiating with a track already on the calendar was an easier route.

F1 deserves praise for how quickly it found a workaround to maintain a 23-race schedule, and the Red Bull Ring has produced gripping races due to its three DRS zones and drastic elevation changes. The Austrian track has also been a happy hunting ground for the circuit’s namesake, Red Bull, in recent years, with Max Verstappen winning in 2018 and 2019. With Verstappen locked in a tight battle with Hamilton for the championship, an extra race in Austria will be a solid opportunity for the Red Bull driver to keep the fight close. F1 fans should also be thankful that the series didn’t opt for a French Grand Prix doubleheader instead, since the Circuit Paul Ricard has produced some of the biggest snooze-fests in recent years.

One unfortunate consequence of the rejigged schedule, however, is that Romain Grosjean’s F1 farewell test will not coincide with the French Grand Prix. Grosjean had an unceremonious exit from F1 after he missed the last two races of the 2020 season following his crash in Bahrain, and Mercedes’ Team Principal Toto Wolff had graciously offered Grosjean a test drive in Hamilton’s 2019 championship-winning Mercedes W10 so the beloved French driver could leave F1 on a high. The test was originally set for a few days after the French Grand Prix weekend, with Grosjean also slated to drive several demonstration laps during the weekend in front of his home crowd.

However, the new dates for the French Grand Prix conflict with IndyCar’s REV Group Grand Prix at Road America, which Grosjean is competing in with Dale Coyne Racing as part of his IndyCar rookie campaign. While it is a shame that Grosjean will miss out on driving F1 machinery in front of French fans for the final time, the fact that Mercedes is still honoring his test drive shows that underneath the ruthless competitiveness that dominates Formula 1 is a sport filled with compassion and respect. With Grosjean telling F1’s Beyond The Grid podcast that he intends to push “100 percent” during his test, the demonstration will also give F1 fans an idea of how Grosjean might have faired in quicker machinery than Haas’ dismally slow VF-20 — that is, if Mercedes decides to release his lap times.

In other news this week, F1’s plan for sprint race qualifying is moving ahead, with the British Grand Prix at Silverstone announced as the first race to trial the new format. With the sprint race taking place on Saturday, the classic qualifying session is now shifted to Friday, giving drivers just one hour of practice before attempting to set their fastest laps. The 100-kilometer sprint race is expected to last half an hour, with points awarded to the top three and the finishing order determining the grid for Sunday’s grand prix.

Many fans are still hesitant about the new trial format, but the F1 drivers seem optimistic. Ferrari’s Charles Leclerc predicts that the cars will be “pushed to the max from the first lap to the last lap,” and Aston Martin’s Sebastian Vettel foresees an “intense” weekend since “you have to come up with your final set-up very quickly after you first hit the track.”

Silverstone is therefore a fantastic choice for the first track to host a sprint race, and the array of high-speed corners like Abbey, Copse, and the Maggots-Becketts complex should be even more riveting than ever to watch since the drivers will be able to go flat out for the entire race.

Two more sprint races are planned for 2021. One will probably be at Monza, another ultra-quick track where approximately 75% of the lap is driven with the accelerator pinned to the floor. The third sprint race is planned for a flyaway race, and other high-speed tracks like Suzuka in Japan and the new Jeddah Street Circuit in Saudi Arabia would make great candidates.

Lastly, this week saw a clarification around a brewing controversy surrounding the cars’ rear wings. After the Spanish Grand Prix, Hamilton suggested that Red Bull was gaining “at least three-tenths” per lap due to a bendy rear wing. Adjustable aerodynamic parts are banned in F1, which would make Red Bull’s car illegal if Hamilton’s observations proved true.

In an attempt to limit the squabbling, F1’s governing body, the FIA, announced a series of new load/deflection tests for rear wings to be implemented starting June 15. Although wings need some degree of flex to prevent the carbon fiber pieces from shattering under the aerodynamic load, the Technical Regulations state that aero components need to be “rigidly secured” and must “remain immobile in relation to the sprung part of the car.”

The new tests are designed to ensure that no team’s wings are bending beyond the allowed amount, and FIA will also keep tabs on the rear wings via the on-board cameras. The FIA has not accused any team of breaking the rules yet, and Red Bull has maintained its innocence. Team Principal Christian Horner said that “the FIA are completely happy with the car,” but he also said that Mercedes boss Wolff had already brought up the issue with him.

The FIA will permit a 20 percent leeway on the tests for the first month, a fair time span to allow the teams to adapt to the new examinations. Red Bull seem confident that their car will meet the FIA’s standards, so hopefully the new tests will work well to quell any discontent bubbling in the paddock over the legality of Red Bull’s entry.