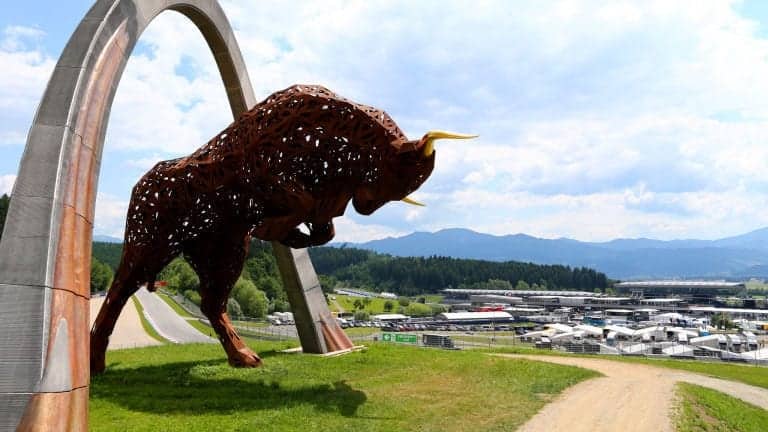 The Turkish Grand Prix has been dropped from the 2021 Formula One schedule due to COVID-19 travel restrictions, F1 announced Friday (May 14).

The cancelation comes just over two weeks after the news broke that the Canadian Grand Prix was canceled and its date moved to Istanbul. Instead, the events will replaced by a doubleheader at the Red Bull Ring in Austria on June 27 and July 4, with the French Grand Prix moving a week earlier to June 20 to accommodate the move. The Turkish race promoters have requested F1 look into rescheduling the race to later in the season or to next year.

“We were all looking forward to racing in Turkey but the travel restrictions in place have meant we are not able to be there in June,” Stefano Domenicali, President and CEO of Formula 1, said in a statement.

“Formula 1 has shown again that it is able to react quickly to developments and find solutions and we are delighted that we will have a double header in Austria meaning our season remains at 23 races.”

BREAKING: Due to travel restrictions, it is unfortunately not possible to race in Turkey in June

Valtteri Bottas and Lewis Hamilton will enter the Austria doubleheader as the defending winners.