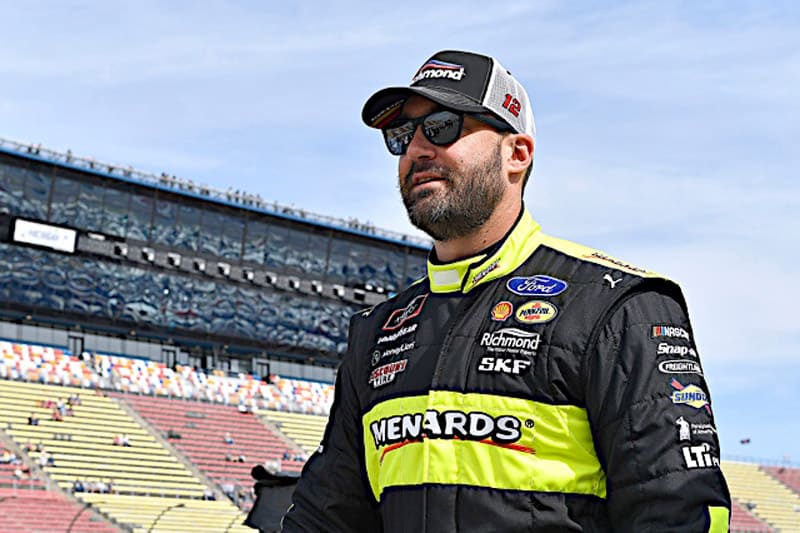 NASCAR veteran driver Paul Menard will return to NASCAR for the first time since 2019 to drive a fifth entry for Thorsport Racing in the NASCAR Camping World Truck Series, the team announced May 17.

Menard will pilot the No. 66 Mattei Toyota Tundra at the inaugural race at Circuit of the Americas on May 22.

We'd like to welcome @MatteiGroup and Paul Menard for this weekend's @NASCAR_Trucks race at @NASCARatCOTA !

The 40-year-old driver will be making his first Truck start since 2007 and his seventh career start. He recorded one top 10 in 2003 at Kansas Speedway.

“I appreciate Duke and Rhonda giving me this opportunity to get back into a truck, while working with Bud Haefele again” Menard said in a statement. “COTA is a new track for the series and one that I have never been to before, so we’ll all be on relatively equal footing. I’ll have 50 minutes to learn the track and knock the rust off and am certainly looking forward to the challenge of trying to add my name to the list of winners in all three national series.”