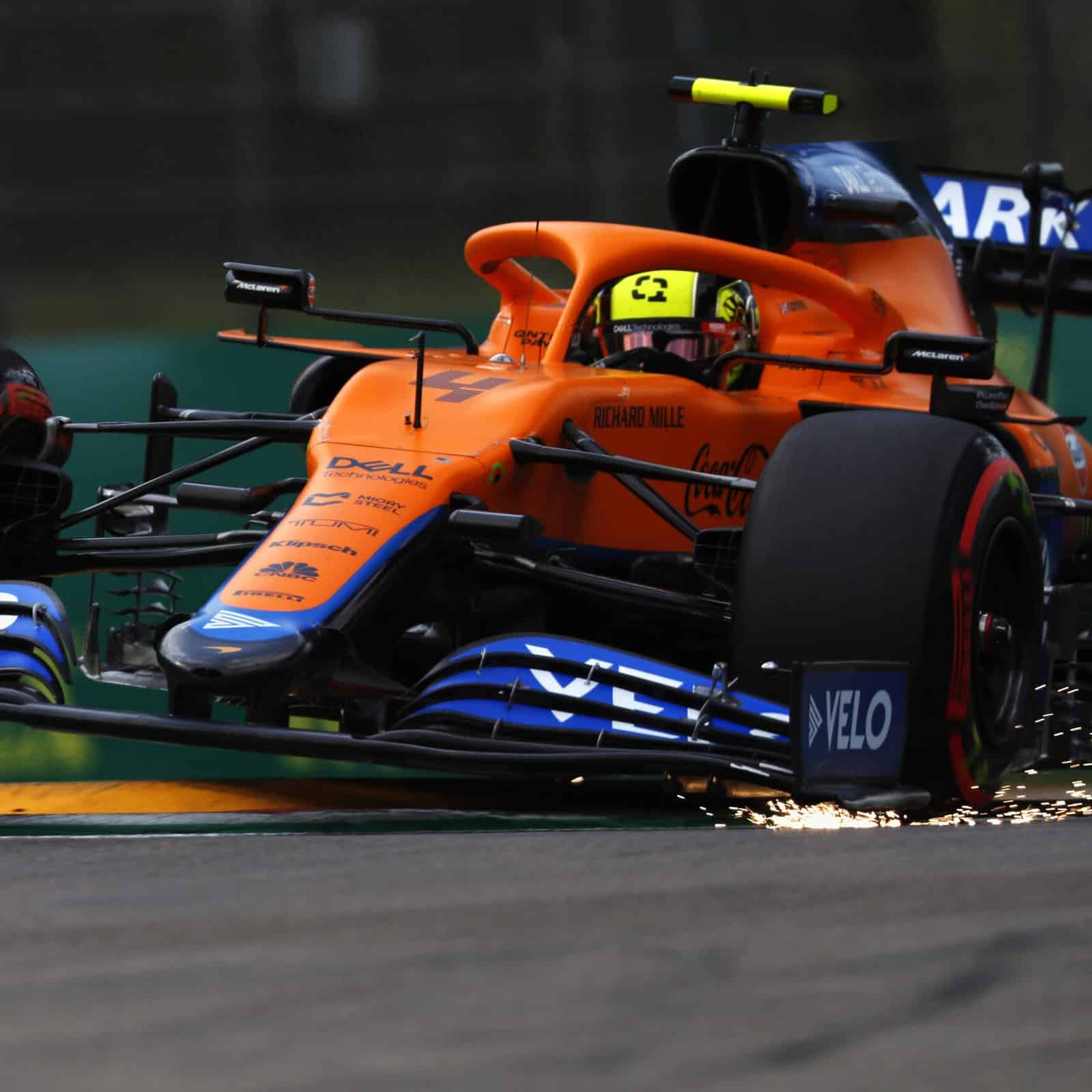 Lando Norris will remain with McLaren in Formula 1 as he has signed a multi-year contract extension, the team announced Wednesday, May 19.

Norris has been with the team since 2019 and currently competes with teammate Daniel Ricciardo.

“Our decision to confirm Lando’s long-term future at McLaren was very straightforward” Team Pricipal Andreas Seidl said in a release. “Lando has impressed us since his rookie year with his performances, and his evolution as a driver since then has been clear to see. He’s an integral part of our performance recovery plan and his record so far, securing two podiums with the team over the past year, has shown he’s a formidable competitor on track.

So excited to tell you that I’m staying with McLaren. My goal is to win races and world championships and over the last three years McLaren have shown me that they’re able to build a car for me to do that in. Let’s continue what we started @McLarenF1 ? pic.twitter.com/SjGhrfzX73

The exact details of the contract was not revealed.

F1’s next race is this weekend at Monaco on May 23.