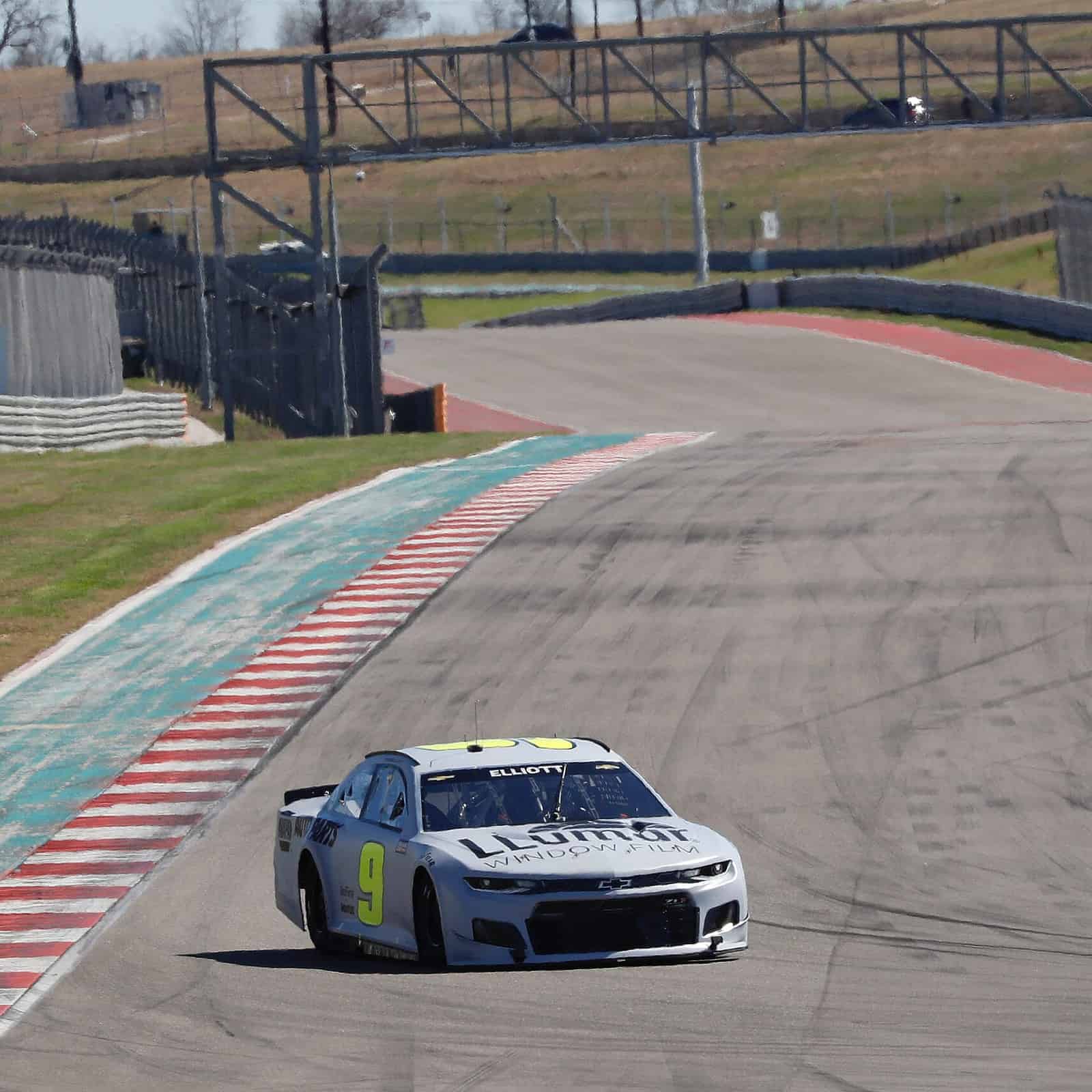 A grand total of 13 weeks remain in the NASCAR Cup Series 2021 regular season.

Nearly 40% of those races will be road courses.

Cup drivers will be turning left right at Circuit of the Americas this Sunday (May 23), as well as at Sonoma Raceway (June 6), Road America (July 4), Watkins Glen International (Aug. 8) and the Indianapolis Motor Speedway road course (Aug. 15). That’s five road course events and leaves only eight ovals separating the Cup circuit from its playoffs. Not to mention, the Charlotte Motor Speedway ROVAL hosts its own Cup playoff race on Oct. 10, and Daytona International Speedway’s road course held the first right turns of the season in February, when Christopher Bell snared his first premier series win.

It’s quite the sea change for a schedule that, up through 2017, had hosted just two road races per year for what seemed like forever. Sun-baked, beige Sonoma and grassy green Watkins Glen populated the summer stretch of the Cup schedule, seeing their fair share of exciting races (more so at the Glen, especially the all-time classic final lap produced by the 2012 race) but remaining the only two dates that weren’t ovals.

A personal note: I’m a fan of this. I was always of the opinion that the season slate should feature a wider variety of tracks – six short tracks are already on the schedule, so why not six road courses to mix it up even more and test drivers’ abilities? Six superspeedways, though, might be a bit much – these drivers and teams don’t want to dread the schedule too much.

So, now, seven road courses line the series slate. No driver has competed in a race at COTA (humble brag: I have because I’ve run it several times in F1 video games recently). There have been a few tests in the passing months, but a lot of these drivers, like the Daytona road course last year, will be diving (climbing, in terms of COTA) into the first turn blind.

Very, very few full-time 2021 Cup drivers have experience at the Indianapolis road course: Chase Briscoe won there in the Xfinity Series last year, while Ross Chastain, Anthony Alfredo and Josh Bilicki all raced in that event. B.J. McLeod, Timmy Hill and Justin Haley could also show up to the Cup race with some previous track time in 2020.

The unknown is what’s going to play the biggest part in all this: the Cup Series is racing at four of the road courses for the very first time. Plus, the Daytona road course and the ROVAL were the only ones featured on the schedule last year; Sonoma and the Glen were nixed due to COVID-19 protocols and restrictions in California and New York, respectively.

So outside of past experience at certain venues in Xfinity or whatnot at these other tracks, a lot of these drivers will be trying their hands at these places for the first time. iRacing and simulator time will be a big help, but that can only recreate on-track time to a certain extent.

Fortunately, that’s what we have practice and qualifying for! This way, one car won’t kamikaze their car into the first turn of the first lap and have that dive-bomb take out themselves and half the field. Also fortunate for the cars is the track layout: COTA is a pretty wide track and the run-off area in the first turn, especially, is pretty deep, so there’s a level of forgiveness to any mistakes that might happen.

COTA is the first step in a changing NASCAR schedule that has been evolving more over the past several years than it ever has in recent memory. There are plenty of other tracks that could pop onto the docket as well (Canadian Tire, Mid-Ohio or a possible Nashville Fairgrounds date, anyone?) but this evolution is what NASCAR needs to the nth degree: visiting new places, trying them out, seeing what happens and maybe heading to those venues on a permanent basis.

And more changes are still on the horizon this summer. Let’s look at the 2019 summer stretch – just June through August, for argument’s sake.

Not a ton of variety here: Pocono and Michigan twice each, both tracks where races can get super entertaining or very sluggish, with very little room in between. Same with Chicagoland, Kentucky and New Hampshire. Honestly, the only near-guarantees of interesting races lay with the short track, the superspeedway, and, you guessed it, the road courses.

This isn’t to say that those other tracks are inherently bad, but there just needed to be a shake-up like what was done this year: Road America and the Indianapolis Grand Prix get thrown into the mix, as well as the huge unknown that is Nashville Superspeedway.

Look for some first-time winners. Briscoe could double up on his Indy success and score his first career Cup win at the GP this summer. Though not a first-time winner, Michael McDowell has an Xfinity win at Road America and is a consistent solid finisher at road courses, and his Daytona 500 win might propel him to a second career Cup victory. COTA, honestly, is anyone’s game.

This, in turn, would end up shaking up the playoffs: throw a Briscoe into the win column and that would knock 16th-place Tyler Reddick out of the postseason. The winless Kevin Harvick has victories at both Sonoma and Watkins Glen in his career and has yet to win this year.

Not even just that, though – the expertise of these road racers is bound to power through and boost them in points, regardless of a win or not. Daniel Suarez ran well at the Daytona road course in February, won a stage at the Glen in 2017 and is coming off a top-10 finish at Dover last week. Matt DiBenedetto recorded top-six finishes at both summer road courses in 2019. So it’s incredibly hard to rule anyone out of contention, especially at something as dauntingly unclear as COTA.

Road courses are fun and I choose to embrace them, so let’s roll.

Let’s get ready to make some lefts and some rights more often in the next three months.

At Watkins Glen, track limits don’t exist. How will NASCAR call it at COTA?

When NASCAR is at Watkins Glen, track limits don’t seem to exist. Wonder how NASCAR will call it at COTA?