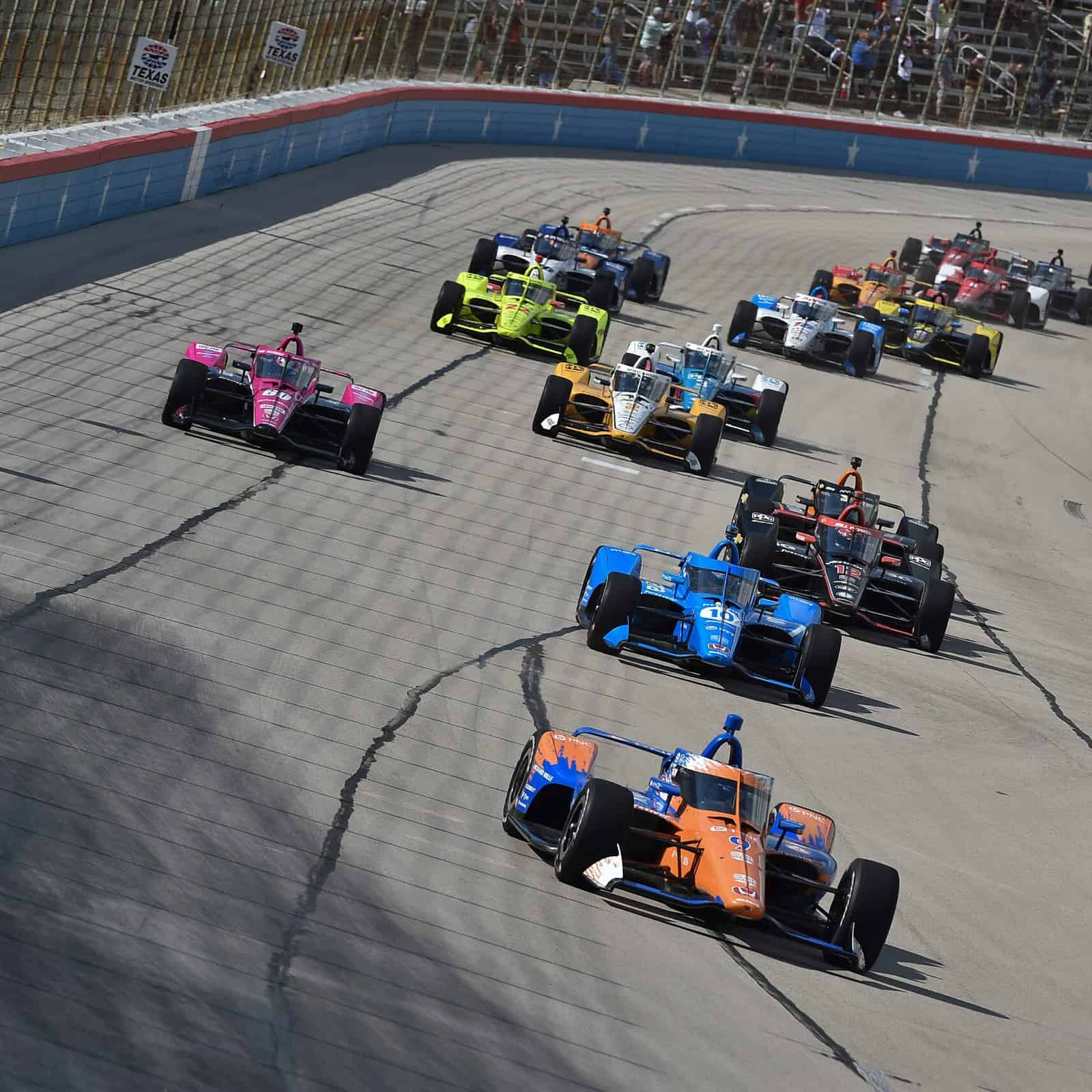 The IndyCar Series will remain known as the NTT IndyCar Series, as NTT signed a multi-year extension as the series title sponsor, it announced May 20.

The exact length of the extension was not disclosed.

NTT has been the title sponsor of the series since 2019. Josef Newgarden and Scott Dixon have been the two series champions under the NTT banner.

“With world-class technology and innovation, NTT has helped take the IndyCar Series to the next level,” series owner Roger Penske said in a release. “Over the first two years as the entitlement sponsor of the series, the dedicated team at NTT has helped INDYCAR become more efficient and effective through smart technologies.

“As our sport continues to grow by connecting with a new generation of fans, NTT helps take us down new roads by creating more engaging experiences through our shared digital platforms. We thank NTT for the long-term commitment to the IndyCar Series and the Indianapolis Motor Speedway, and we look forward to driving the future of our sport forward, together.”

Five IndyCar races have already been completed in 2021. Rinus VeeKay won the most recent race at the Indianapolis Grand Prix, and Dixon leads the points.

The next event on the IndyCar schedule is the Indianapolis 500 at Indianapolis Motor Speedway. It will take place on Sunday, May 30 at 11 a.m. ET, with TV coverage provided by NBC.