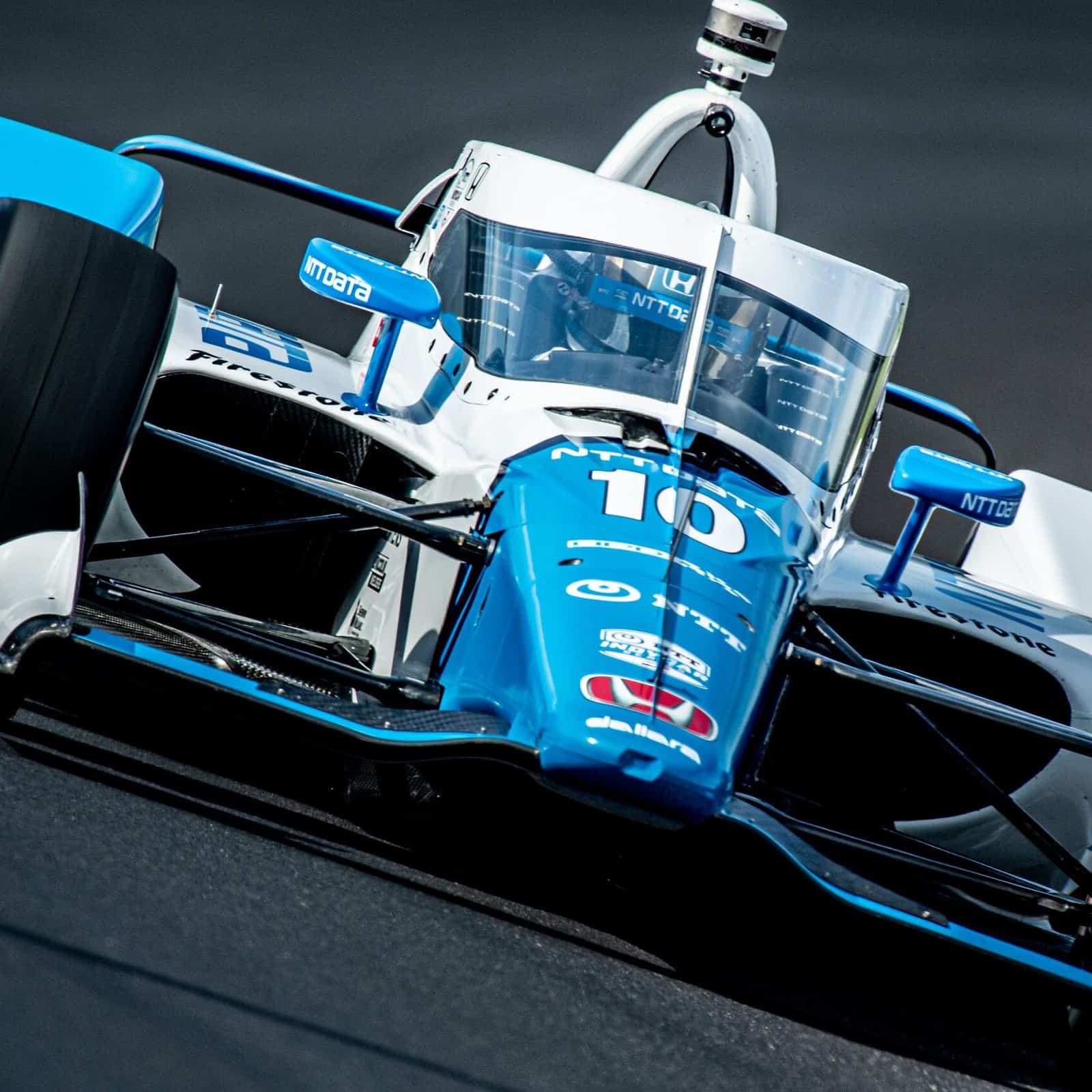 In his second qualifying attempt of the first day of Indianapolis 500 qualifying, Alex Palou slid and crashed into the turn 2 wall.

After turning two laps of 231.959 and 231.288 mph, the No. 10 Chip Ganassi Racing Honda lost traction with the rear of the car and despite Palou’s best efforts, the right side of the car collided with the SAFER barrier near the exit of turn 2.

“Just a bit frustrated. Chip Ganassi Racing gave me a fast car today and during the weekend,” Palou said outside the infield care center. “It was me, I was pushing to try and be faster, just lost the rear on entry and it was a big shame. Things happen, it’s what happens when you try and go fast and you try to put everything to the limit.”

Palou was checked and released from the infield care center and was also cleared to drive. His average of 231.145 mph was not under threat because he left the pit lane from the second lane, and did not have to withdraw his time.

The Spaniard’s average was seventh fastest.

“We’re going to try and fix it for tomorrow and go back out there,” Palou said. “That’s what we do, just really sorry for the team. We have the best cars here and I lost it.

If Palou goes to a backup car, he will be able to keep his spot in line if his speed holds up for the Fast Nine. Per the INDYCAR Rulebook, rule 8.1.7.1: