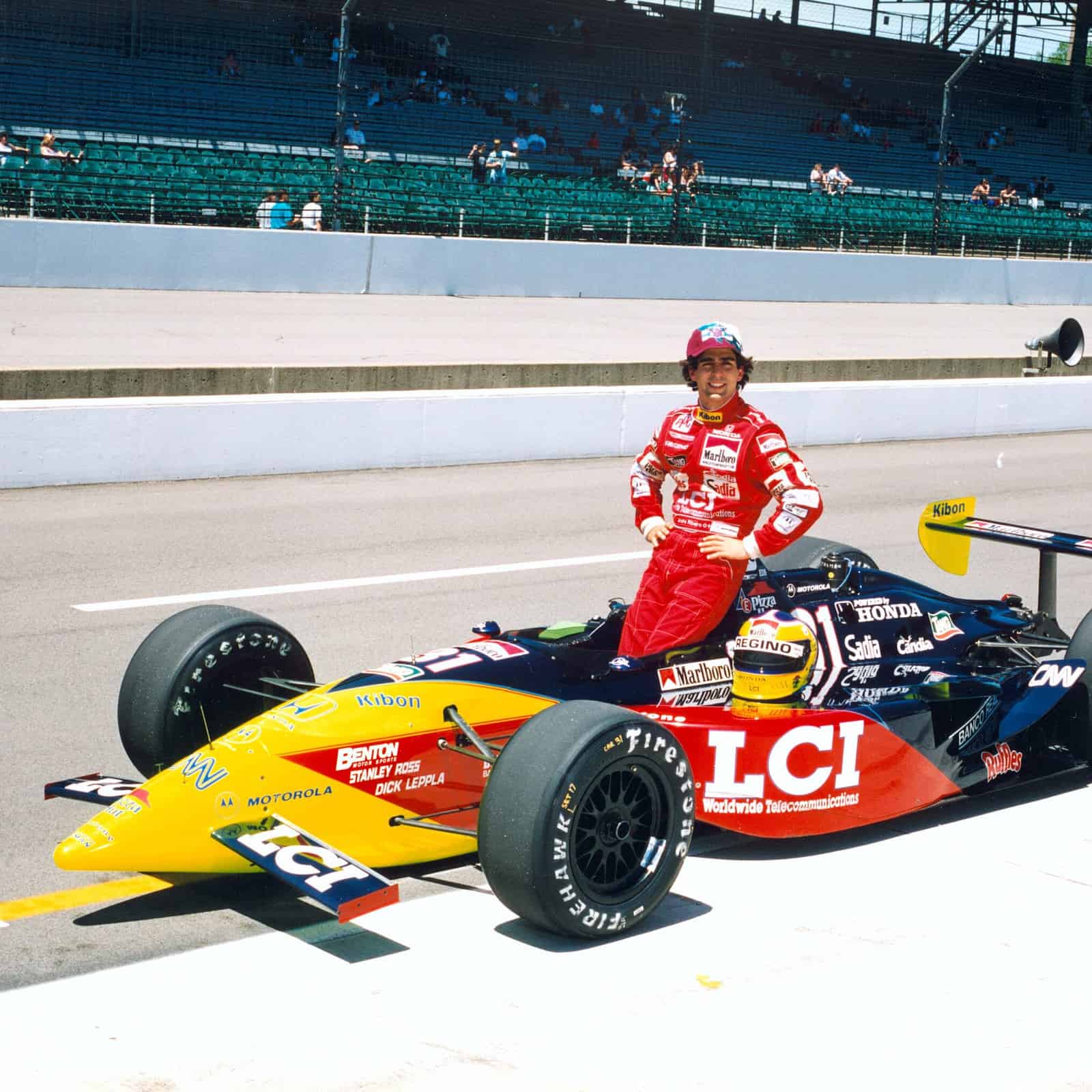 Racing veteran Andre Ribeiro, who piloted CART entries for four years and also competed in USAC and Indy Lights, has died after a battle with cancer. He was 55.

Ribeiro competed in CART in the 1990s before the merger with IRL, driving for Steve Horne and Roger Penske over a four-year period. He made 68 starts, scoring Honda’s first IndyCar win in 1995 as part of a trio of career victories.

Our thoughts are with the friends and family of Andre Ribeiro.

Ribeiro scored @HondaRacing_HPD's first win in @IndyCar racing in 1995. Ribeiro has died after a battle with cancer. pic.twitter.com/kmiTJxBvKs

Those came at New Hampshire in 1995, where he started on pole and led 96 laps; Brazil in 1996, where mechanical issues took out nearly half the field but Ribeiro outlasted Al Unser, Jr. and Scott Pruett; and at Michigan later in 1996, where Ribeiro led 114 of the 250 laps.

Ribeiro finished 11th in the standings in that career-best 1996 season, scoring two poles during his career. Prior to CART, his single year in Indy Lights was quite productive: the 1994 season saw the then-28-year-old won four races, stood on seven podiums and sat on pole four times. He finished second in the standings to Steve Robertson, who matched Ribeiro in wins and podiums and came out on top by nine points.

Ribeiro retired after 1998, working with Roger Penske after his driving days were over and managing multiple car dealerships in Brazil.