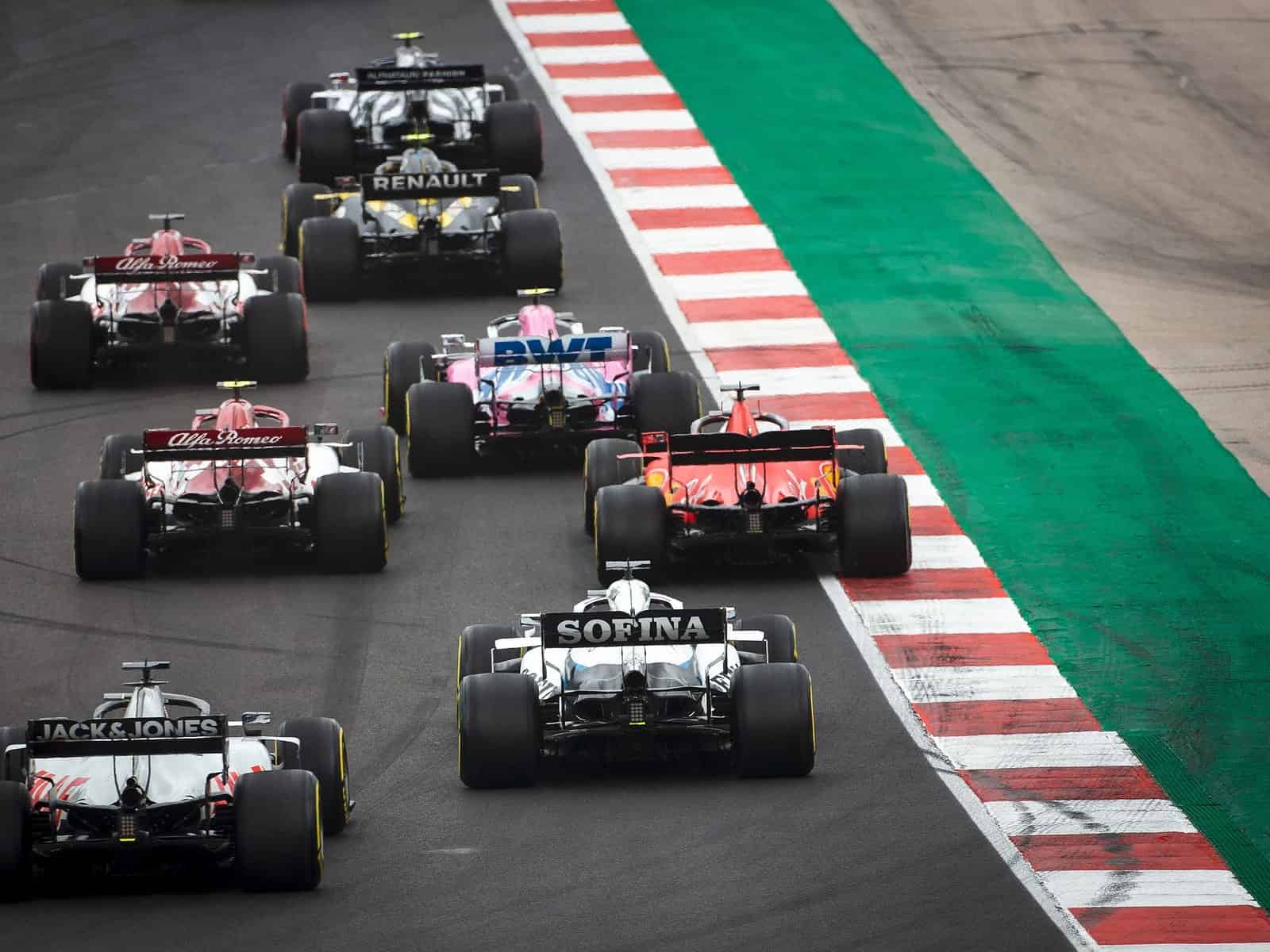 Former FIA president Max Mosley has died, Formula 1 announced May 24. He was 81.

Mosley oversaw the FIA from 1993 to 2009 and was credited with many safety improvements in motorsports.

Mosley also raced for a brief period as well, competing in over 40 races from 1966-1967 in the United Kingdom. In 1968, he moved up to Formula 2 before stepping away from racing later that year.

Mosley was also involved in legal matters for race teams, becoming an advisor for the Formula 1 Constructors’ Association in the 1970s.

“We are saddened to hear that Max Mosley, former FIA president, has passed away” a spokesperson for Formula 1 said in a release. “A huge figure in the transition of Formula 1. Our thoughts are with his family and friends at this sad time.”

From a team owner to FIA president, he transformed our sport – and his legacy, particularly in safety, will last for generations

Our thoughts are with his family and friends pic.twitter.com/DPrqazxS9r

He certainly was a man who made an impact. What more, or better can be said about a man?