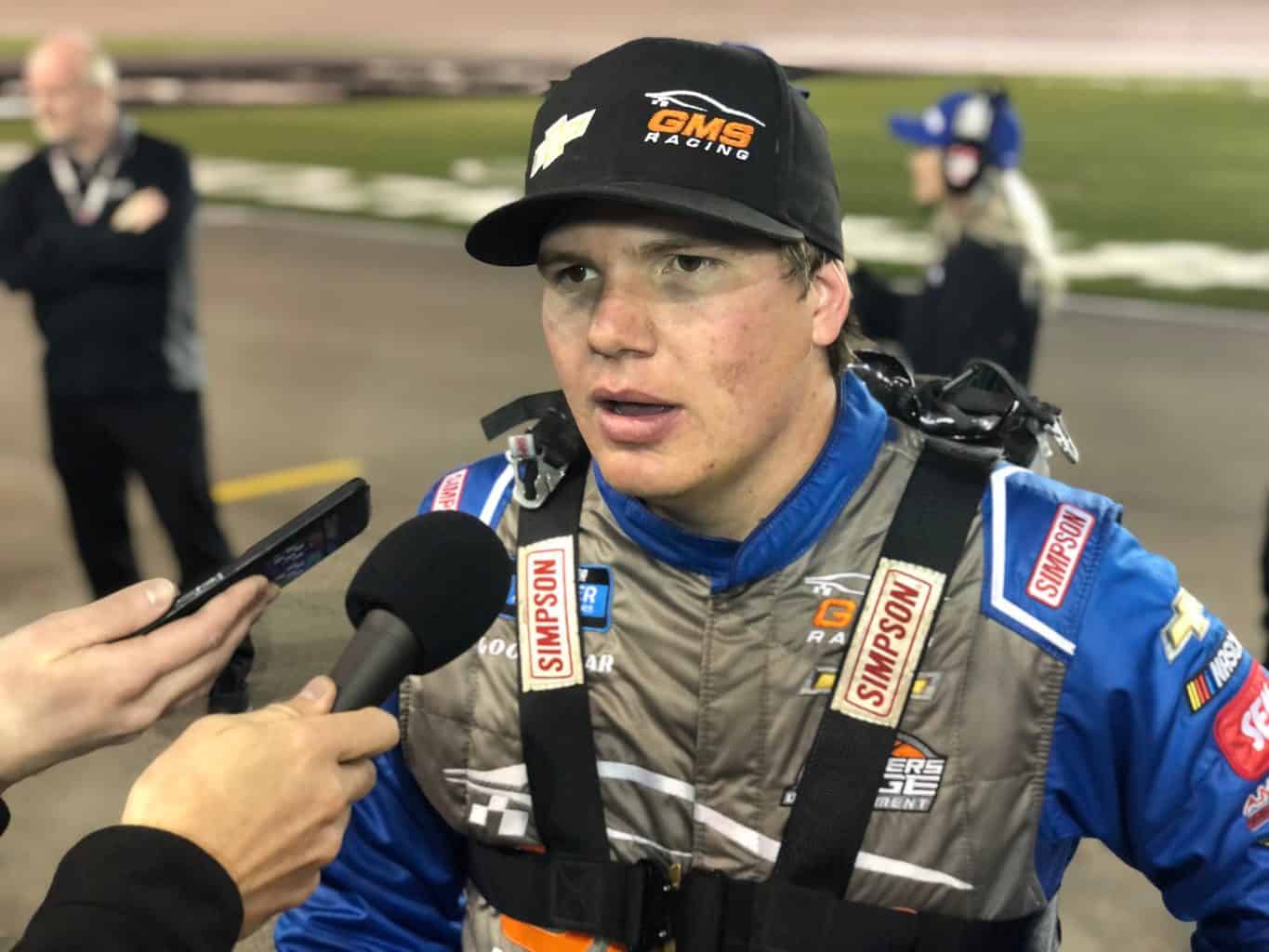 Reigning NASCAR Camping World Truck Series champion Sheldon Creed will have a primary sponsor onboard his No. 2 Chevrolet. LiftKits4Less.com will sponsor Creed in 12 races this season, GMS Racing announced May 27.

The sponsorship deal will begin with the upcoming Truck race at Charlotte Motor Speedway.

“I’m extremely thankful to LiftKits4Less.com for coming on board with us this season,” Creed said in a team release. “Our team is competitive week in and week out and I’m excited for the opportunity to get our LiftKits4Less.com Silverado in victory lane.”

“We are very excited about the opportunity to support GMS Racing in the NASCAR Camping World Truck Series with Sheldon Creed as our driver,” LiftKits4Less.com founder and president Christopher Davenport said. “We got an up-close look at his talent level as we watched him win the LiftKits4Less.com Darlington 200 in early May of this year.”

Creed won at Darlington Raceway this season and has four top fives and five top 10s. He currently is third in points.

LiftKits4Less will be on the hood of Creed’s No. 2 in the North Carolina Education Lottery 200 tomorrow night at 8:30 p.m. ET, with TV coverage provided by Fox Sports 1.

Finally. I was wondering why this guy is UN-sponsorable.

And again, like so many of these sponsorships its by a company you never heard of.

Not BBB accredited. Mail order out of Vegas. Terrible reviews. Better get cash up front, they won’t last 12 races imo.

BBB is a scam pay to play organization. Liftkits4less is a fairly new startup launching a new multi-vendor auto-parts only online marketplace this summer. IMO they will be on through the entire season, and into next year. Growing business with a lot to prove.