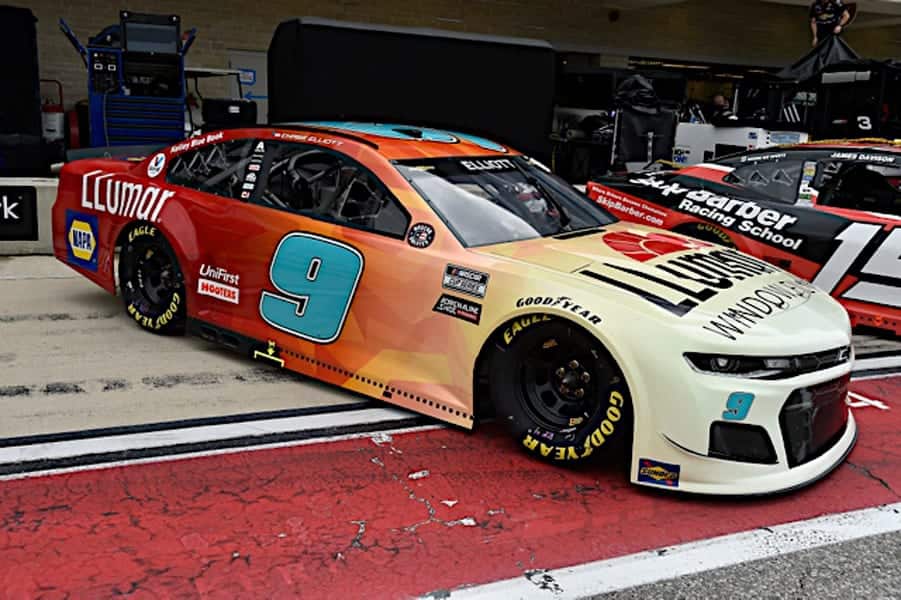 Trey Poole will serve as Chase Elliott‘s spotter this weekend in the NASCAR Cup Series, according to NASCAR’s roster portal.

Poole will sit atop the spotter’s stand at Charlotte Motor Speedway while filling the role vacated by Eddie D’Hondt, who was indefinitely suspended by NASCAR May 26.

Poole, who is Elliott’s cousin, has previously assisted the Hendrick Motorsports team as an extra spotter at select road course races.

D’Hondt was suspended by NASCAR and Hendrick after being arrested May 12 and charged with assault of a woman and battery against an unborn child. He went on to spot for Elliott in the ensuing two Cup races, including the No. 9’s win at Circuit of the Americas last weekend.

D’Hondt’s lawyer has since issued a statement calling the charges “unfounded” and saying that he “looks forward to his day in court.”

Hendrick has not yet announced if Poole will be Elliott’s interim spotter or if his Charlotte fill-in is a one-race deal.

Good choice. He’s a close friend of Chase and has been around racing his whole life.

More from D’Hondt attorney: “These unfounded charges have negatively affected Mr. D’Hondt’s career and damaged his reputation and he is currently exploring all legal remedies, both criminal and civil.” (2/2)

I hope he sues the woman for everything she’s got!