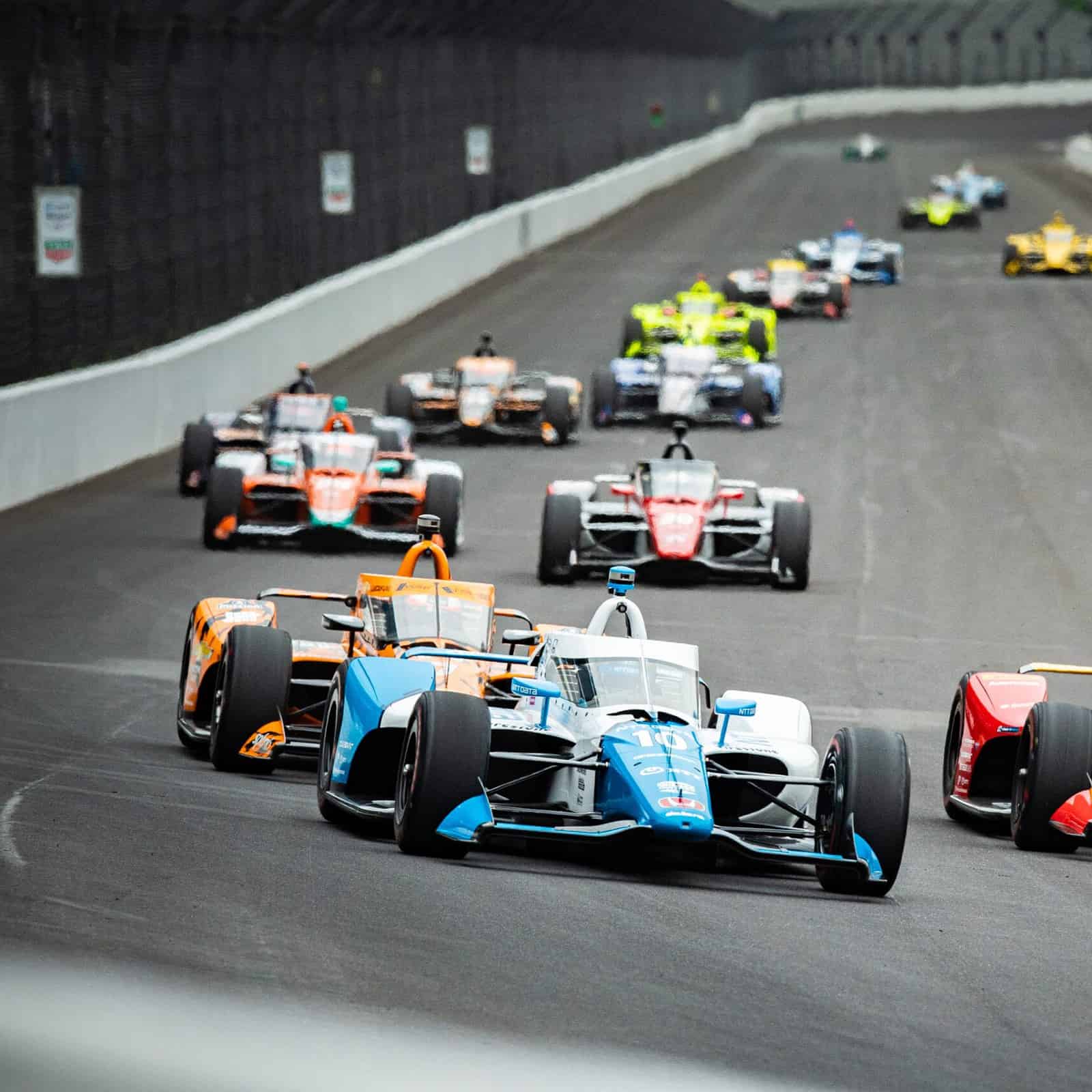 Note: The following predictions are not based on any scientific method nor are there any rhyme or reason for many of them. These are simply for fun.

The 2021 Indianapolis 500 will be the largest gathering of people for a sporting event since the start of the current pandemic. With an estimated 135,000 people attending, whoever the winner of the race will be will have the eyes of the racing community looking upon them from up close rather than from afar last year. Let’s make some random predictions ahead of the 500 miles.

Winner: Scott Dixon. It’s been his month, and really it’s been his year so far. Plus finishing second at last year’s 500 is a good starting point on how to get better.

Last place: Sebastien Bourdais. 27th starting place hasn’t done too well the last few years and given how bad Bourdais’s luck has been this year, that might strike him again.

Dark horse: Helio Castroneves. Meyer Shank Racing have a good pairing and Helio’s mentorship of the team will pay dividends for them.

First retirement from the front row: Rinus VeeKay. His run for the front row was fun to watch, but a moment like that in the race probably will end against the SAFER barrier.

Rookie of the year: Scott McLaughlin. Adapting to driving entirely different cars from what he has the previous decade will probably give him the edge over Pietro Fittipaldi, unless McLaughlin has an early retirement.

Highest finisher from the last row: Will Power. He was sixth fastest on Carb Day and Alexander Rossi finished fourth after starting there in 2018.

Team Penske driver most likely to win: Josef Newgarden. Newgarden was third fastest on Carb Day and is still looking to make up the points he lost after the first lap spin at Barber Motorsports Park.

Biggest faller: Marcus Ericsson‘s the best bet on this one. He hasn’t had good 500s the last couple of years and if you believe in trends, that will continue today as he’ll be the driver to lose the most positions from where they start.

Pringles can pick: The driver with the biggest metaphorical chip on their shoulder is Rossi. After his 500 last year with a penalty and a crash following a charge through the field and a 2019 runner-up finish, the Californian is trying to break a winless drought that’s gone on since Road America in June 2019.

Random.org pick: Ed Carpenter. Clicked the number generator from 1-100 and it came up with 20.

Biggest surprise: JR Hildebrand. Figure him to be in the picture for a top 10 finish.

Random caution predictions: One of the accident cautions will be in the first 20 laps, one will involve three cars. Slim chance that both happen at once.