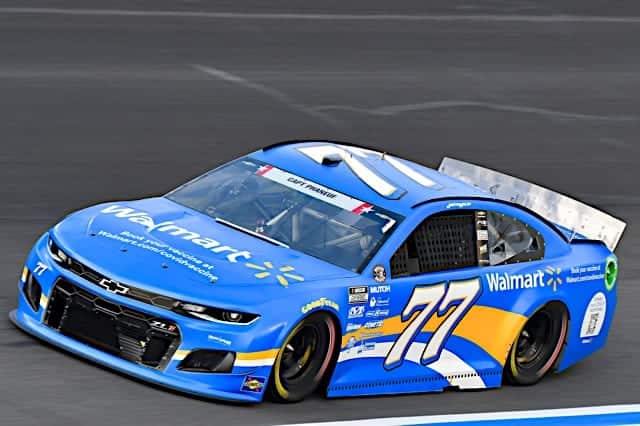 Among the fines given out within the post-race penalty report from last weekend’s Coca-Cola 600 at Charlotte Motor Speedway, Spire Motorsports crew chief Kevin Bellicourt has been suspended for one NASCAR Cup Series event following a lug nut infraction.

According to the penalty report, the crew chief of the No. 77 Spire Motorsports entry driven by Justin Haley had two lug nuts improperly installed. The infraction resulted in a $20,000 fine and a suspension from this weekend’s Cup Series race at Sonoma Raceway.

The team has not announced who will fill in for the suspended Bellicourt; according to FOX Sports reporter Bob Pockrass, Peter Sospenzo will be the crew chief. Camping World Truck Series regular Ben Rhodes is set to make his Cup debut in the car.

In addition, the crew chiefs of the No. 24 and 48 Hendrick Motorsports entries, driven by William Byron and Alex Bowman, respectively, have been fined as well for improperly installing one lug nut. Unlike the No. 77 team, which had two lug nut infractions, both Rudy Fugle and Greg Ives have been fined $10,000.

Byron and Bowman both finished in the top five, while Haley ended his night in 28th.

These fines are ridiculous for the infraction. Especially to a low budget team.