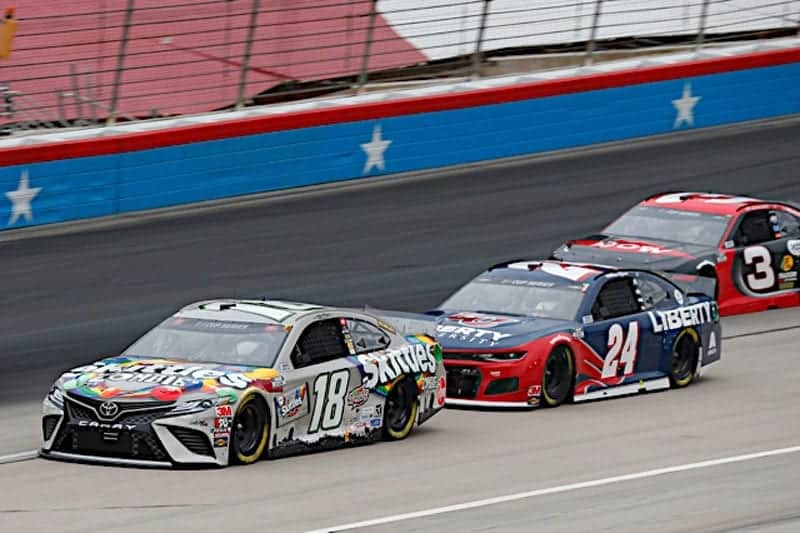 With $1 million on the line, the NASCAR Cup Series drivers are headed to the Lone Star State for the Cup Series All-Star Race weekend.

Twenty-two drivers are competing for the four remaining entries into the All-Star Race, with all chartered teams were required to participate.

Reigning NASCAR Xfinity Series champion Austin Cindric will pilot the No. 33 Team Penske Ford in an attempt to give the organization four All-Stars.

Xfinity Series regular Justin Haley will attempt to make the All-Star Race for the second straight year driving the No. 77 Spire Motorsports Chevrolet.

MBM Motorsports will field two entries in the all-star open, the first time the team has entered two drivers since it attempted to make the season-opening Daytona 500. David Starr will drive the No. 13 and Timmy Hill will drive the No. 66.

Notably absent from the all-star open entry list is Ryan Preece, who has competed full time this year in an unchartered No. 37 JTG Daugherty Racing Chevrolet.