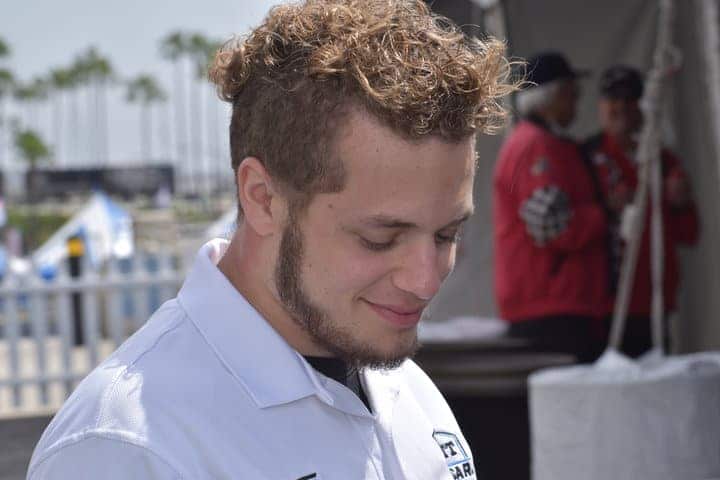 A sixth-place finish in the 2021 Indianapolis 500 has paid dividends for Santino Ferrucci, who will compete in the NTT IndyCar Series doubleheader at The Raceway at Belle Isle, Rahal Letterman Lanigan Racing announced June 7.

Hy-Vee, Inc. will sponsor Ferrucci in the No. 45 Honda.

“I’m excited to compete in the two races in Detroit after a fantastic run at the Indy 500,” Ferrucci said in a team release. “To carry the momentum into Detroit is massive for the team. Hy-Vee is partnering with Frito-Lay so we will have Chester Cheetah and the Cheetos brand on the car, which I think is pretty awesome. It’s a fantastic track, and I’m excited to be returning to Detroit since we didn’t get a chance to race there in 2020.”

Overall, Ferrucci has logged 36 IndyCar starts, including full-time efforts in 2019 and 2020. He also debuted in the NASCAR Xfinity Series this year with Sam Hunt Racing, making four starts thus far.