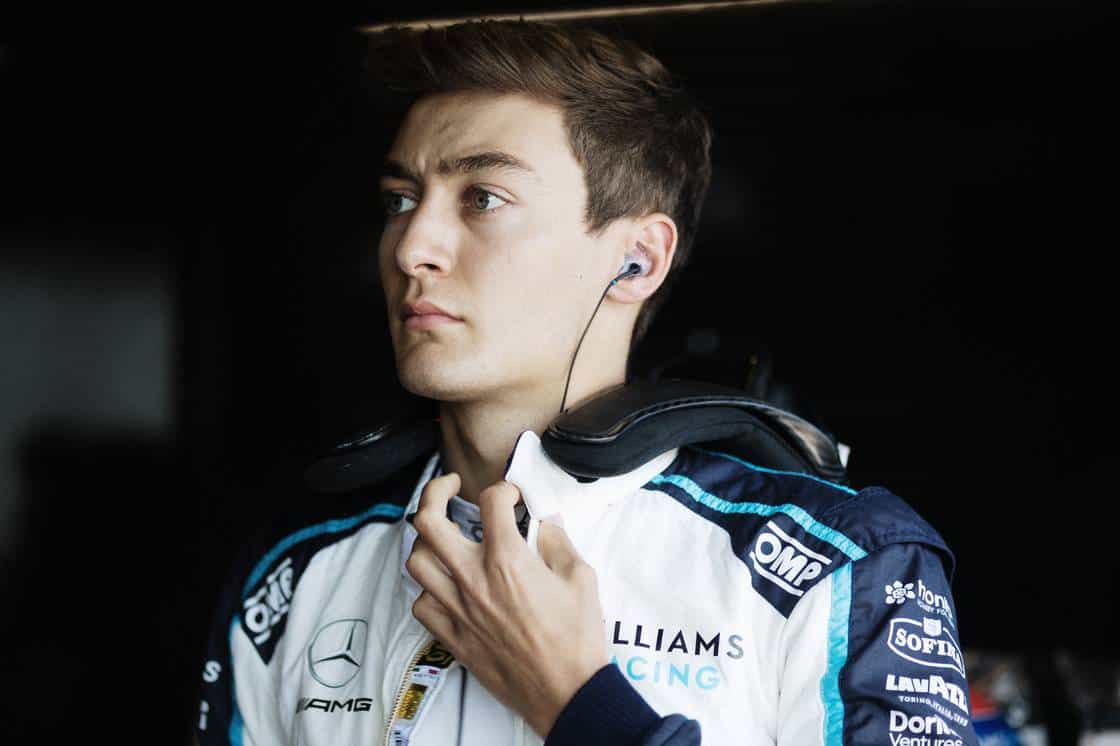 One of the bigger stories surrounding Formula 1 in the past couple of weeks is the cancellation of the Singapore Grand Prix because of COVID-19 precautions and restrictions.  Of course, Singapore falling off the schedule is not the first change for the 2021 season.

At the onset, Australia switched from its opening slot to move back in the schedule and take Bahrain’s place.  The Chinese GP fell off the schedule and was accompanied by the inaugural Vietnamese GP being canceled – but not because of Covid but rather for the chairman of the GP being indicted for corruption.

The Canadian GP found itself canceled for the second straight year, and that date was gifted to the Turkish GP – which was then also scrapped because of British restrictions on travel to Turkey.  The shifts in the schedule this year offer the second iteration of a fluid and wild season, one that has been finding itself to be more traditional than not.

The return to Imola for a second year added another European date, with Austria now hosting two on back-to-back weeks after the French GP next weekend.  After those three races, the series visits England, Hungary, Belgium, Holland, and Italy.

What’s more, is that more change appears to be on the way.  The Circuit of the Americas in Austin, Texas, has welcomed the opportunity to host two races with Singapore’s date opening up.  But there is a solid chance that Japan will also scratch its GP, creating another open weekend.

All in all, the schedule is still very much in flux, though not regarding races in Europe or the US.  There is still reason to question whether or not Brazil will pull through in hosting its race with a myriad of concerns surrounding the event.

But if there’s one aspect to focus on, it would be COTA being given a second date.  Before going into any examination of consecutive COTA weekends, one creative thought was to give the second US date to the mothballed New York/New Jersey GP.

The idea floated on Jalopnik, is actually genius.  It will never happen because the original promoters ran away with the money, but it would be wonderful inclusion – especially as a celebratory event in the region.

One of the delightful aspects of the past two years of F1 racing has been the mix of tracks joining the F1 calendar, and the sport is missing an opportunity to do something radical (and appease US stakeholders Liberty Media) while also racing on a track that will never grace the schedule again.  The logistics are insane, and the likelihood is about as statistically probable as being able to shoot laser beams from our eyes.

The unfortunate truth is that COTA is a beautiful facility and provides a lovely environment for half-decent racing.  The drama of racing COTA has never matched the beauty of the facility and but that is not all that plagues the track.

Though COTA has drawn well during its time in F1, it has also never proven lucrative.  Last year’s cancelation meant losing 95 percent of its revenue and putting it into further financial distress.  The recent addition of a Miami GP to the schedule makes the Austin date vulnerable as there are questions regarding having two US races.

Giving COTA two races might offer some exciting theatre, especially the idea of having the sport hang around Texas for two weekends.  One would expect that F1 would race on different layouts as it did in Bahrain last year, thus providing two different races.  And maybe one of those races would offer a surprise, like Sergio Perez winning last year.

For COTA’s sake, that better be the case because, after the disappointing NASCAR Cup race on the track, the facility could use a good showing.

– One report has Lewis Hamilton looking to settle his 2022 contract within the next month.  The surprising thing is not that he earns £34 million (or roughly $48 million); it is that Hamilton makes a bonus on top of the extravagant sum.

Yes, sure, Hamilton deserves compensation if he hits more milestones, but really, his salary is so far out of reach with both other drivers on the grid and other motorsports drivers in general that gifting him bonuses seems excessive.

The report also pushes the notion that Hamilton is willing to take a salary cut but, in doing so, wants his bonus doubled.  Such a strategy would imply that Hamilton is looking for another way to motivate himself as he faces a challenge from Max Verstappen.

Having whupped the past generation of drivers, Hamilton is now facing the current one, with Verstappen leading the way.  He already has the accolades and the money, but given himself extra incentive to beat down the youth of the sport seems to be precisely the kind of thing that Hamilton would do as motivation.

– Valtteri Bottas has enjoyed one of the best and worst seats in the garage for the past four-and-a-half years.  Sitting alongside Hamilton in a Mercedes, he has enjoyed the best car on the grid.  That spot has earned him nine wins over his stint with the German company.

The problem is that he is sitting alongside Hamilton.  Winning nine races is a decent effort compared to the number of races that others on the grid have won.  But that’s not the issue.

Bottas has become what Sebastian Vettel became at Ferrari. A little lost, a little exhausted, and a little troubled.  He has shown the same weakness in decision-making and hurt the team.  Mercedes has not helped him with a string of errors that create friction in the relationship

Rumors persist that Bottas may be gone by midseason, but such talk is ridiculous.

George Russell seems inclined to believe that the Bottas seat is his to be filled. Still, the last thing Mercedes wants as it chases the constructor’s championship while trying to get Hamilton his absurd eighth driver’s title is contention within its own team.  With Bottas already out of the driver’s championship fight, the team can use him as a vital chess piece in challenging Perez and fighting for the manufacturer’s crown.  Russell does not provide the same stability.

As a young driver at 22 years old, Russell is someone who seeks to make a name for himself and challenge both Verstappen AND Hamilton.  Such a situation is the stuff nightmares are made of for Mercedes team principal Toto Wolff.  That means that Russell’s best bet is for 2022…maybe.

One thing about F1 is that there is always something at least a bit newsworthy. I think it well deserves its nickname the piranha club.