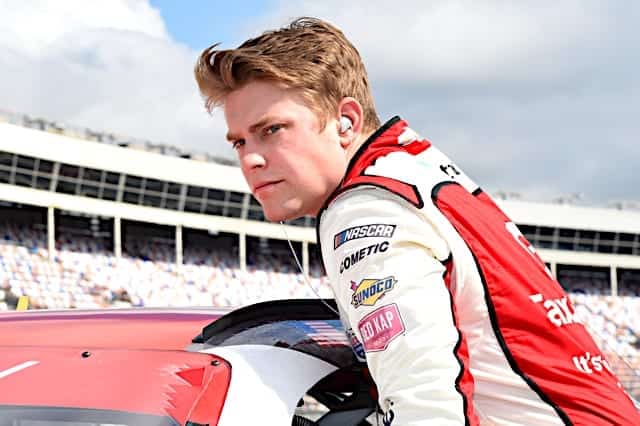 “I am thrilled to have Crosley Brands join Myatt Snider and Richard Childress Racing,” Crosley Brands founder and CEO Bo LeMastus said in a team release. “Racing is a passion of mine and I have spent a lot of years owning and sponsoring teams throughout motorsports. Myatt has had great success so far this season behind the wheel of his No. 2 Chevrolet and I look forward to chasing checkered flags together over the next month. Hopefully, we can capture the guitar trophy this weekend in Nashville to play alongside a Crosley jukebox.”

“I’m very thankful for Bo and Crosley Brands joining our team for four upcoming races,” Snider said in the release. “Crosley is synonymous with excellence and our RCR team looks to do that every weekend when we hit the track. Racing at Nashville is going to be exciting, and I can’t wait to represent the Crosley Brands colors for the first time this weekend.”

Snider earned his first career win this season at Homestead-Miami Speedway, thereby clinching his first playoff berth. He has one win, one top five and three top 10s this year.

The Xfinity race at Nashville will air at 3:30 p.m. ET on NBCSN.