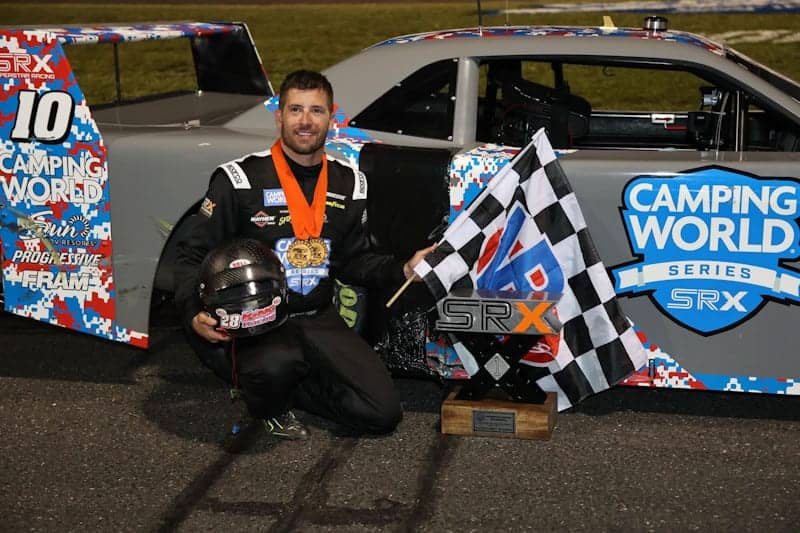 Doug Coby will drive the No. 24 for GMS Racing in the NASCAR Camping World Truck Series event at Bristol Motor Speedway, the team announced Friday (June 18).

The six-time Whelen Modified Tour champion is set to make his first ever Truck start in September.

“I’m really thankful to have the opportunity to drive for a winning team like GMS Racing at Bristol,” Coby said in a release. “My racing career has been filled with chance meetings where I come across someone who ends up opening another door for me, and last weekend’s SRX event at Stafford with Mike (Beam) was another one of those cases. For Mike to leave the event and speak with Maury Gallagher about putting me in one of their trucks at Bristol is phenomenal and I’m grateful for the opportunity to prove myself in the Camping World Truck Series. I’m really looking forward to working with all the guys on the 24 team at one of my favorite tracks. It doesn’t get any better than Bristol!”

He joins teammates Sheldon Creed, Zane Smith, Tyler Ankrum and Chase Purdy at the Tennessee track. Jack Wood was previously announced to run the remainder of the season in the No. 24.