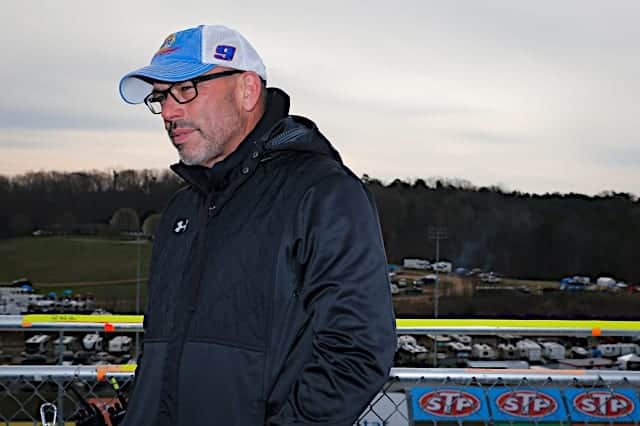 Eddie D’Hondt, the spotter for NASCAR Cup Series defending champion Chase Elliott that was arrested and charged on misdemeanor charges of assault in late May, has been cleared of his charges for, “insufficient evidence to warrant prosecution. Conflicting statements were made by the witnesses and dispositive evidence was never provided to the DA’s office.”

Shortly after, it was released that NASCAR has reinstated the veteran spotter and will return to his role at Hendrick Motorsports as the spotter for the No. 9 Napa Auto Parts Chevrolet team this Sunday (June 20) during the inaugural Ally 400 at Nashville Superspeedway. It is to be determined whether he will spot for JR Motorsports driver Justin Allgaier for Saturday’s (June 19) Xfinity Series race as well.

“We are pleased about the resolution of this matter and look forward to Eddie D’Hondt re-joining our team this weekend at Nashville Superspeedway,” Hendrick Motorsports released in a statement.

D’Hondt has served as a spotter at Hendrick since 2011 spotting for Kyle Busch, Jeff Gordon and now Elliott.

HMS has not lost a Cup Series race since Darlington Raceway on May 9.

I hope he does what he says and sues her for slander and making a false police report.

Agree. Shouldn’t making a false police report be a chargeable offense whether he sues her or not?

Yes, although the court ruling of “insufficient evidence” may not be enough for the DA to charge her.

once again nascar embarrasses itself and proves itself inept.

you could see this coming a mile away.

So all you have to do is accuse some one of a crime, get them arrested and NA$CAR will suspend them even though there is insufficient evidence. Seem like an easy way to eliminate the competition come final race weekend in Phoenix.