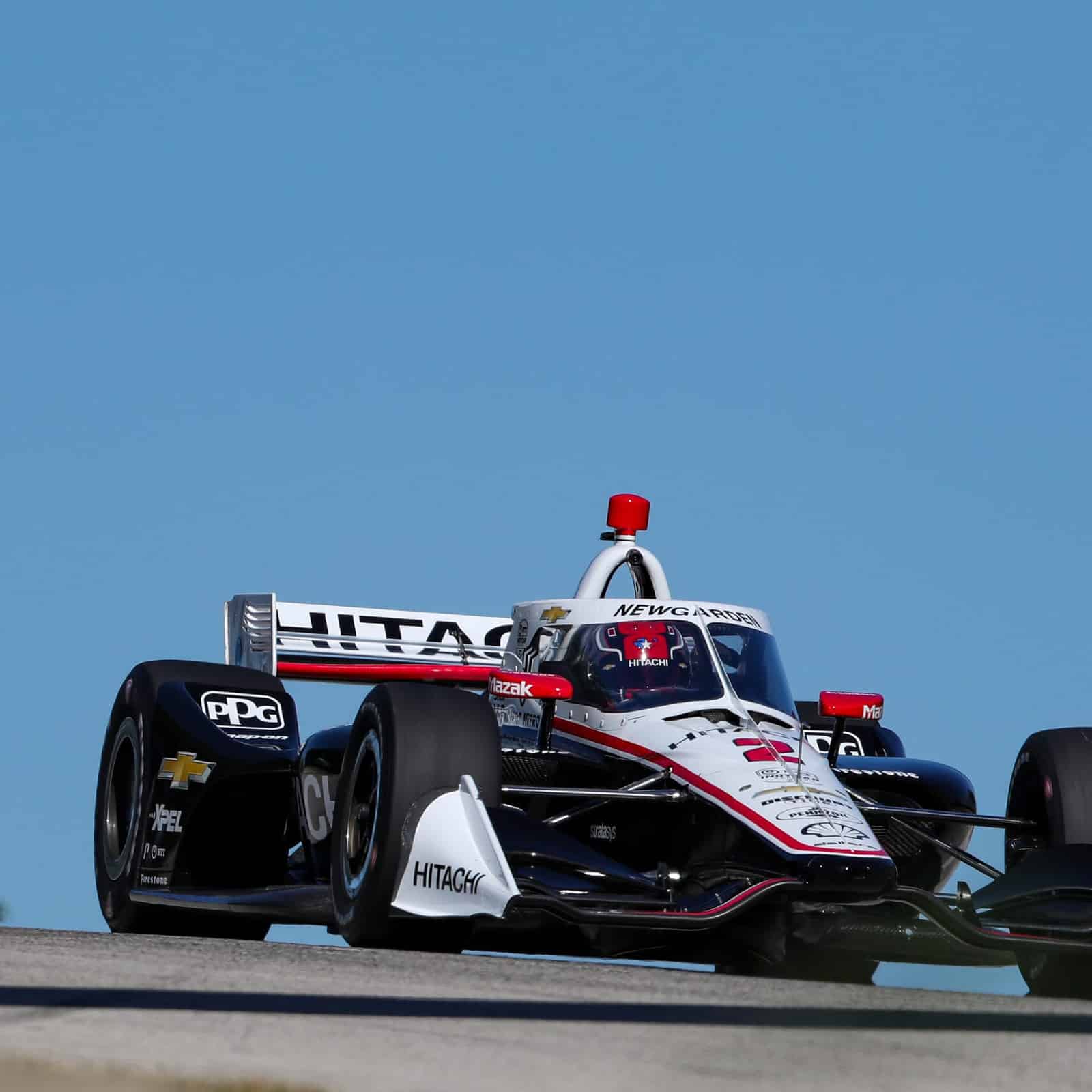 Josef Newgarden’s chance to repeat his 2018 success at Road America just went up as he was fastest in the second practice session ahead of Sunday’s REV Group Grand Prix at Road America for the NTT IndyCar Series.

The session had only one red flag period when Cody Ware spun the No. 52 Dale Coyne Racing with Rick Ware Racing entry in Canada Corner, stalling the car. Ware ended up 25th and last.

Scott Dixon also had issues in the session. The No. 9 Chip Ganassi Racing Honda struck some debris in the Carousel, significantly damaging the right half of the underwing/floor of the car. Dixon’s mechanics worked feverishly to get the car back out and Dixon managed to turn a couple of laps in at the end of the session.

Of note in the results, Oliver Askew was fifth fastest in the No. 21 Ed Carpenter Racing Chevrolet. Askew is substituting for Rinus VeeKay after the Dutch racer broke his clavicle in a cycling incident and team owner Ed Carpenter called up Askew on Monday night to see if the 2019 Indy Lights champion was available. Askew was available after having substituted for Felix Rosenqvist last week at Detroit.

Further down the field, former Road America winners Sebastien Bourdais (2007) was eighth, Will Power (2016) was ninth and Alexander Rossi (2019) was 15th.