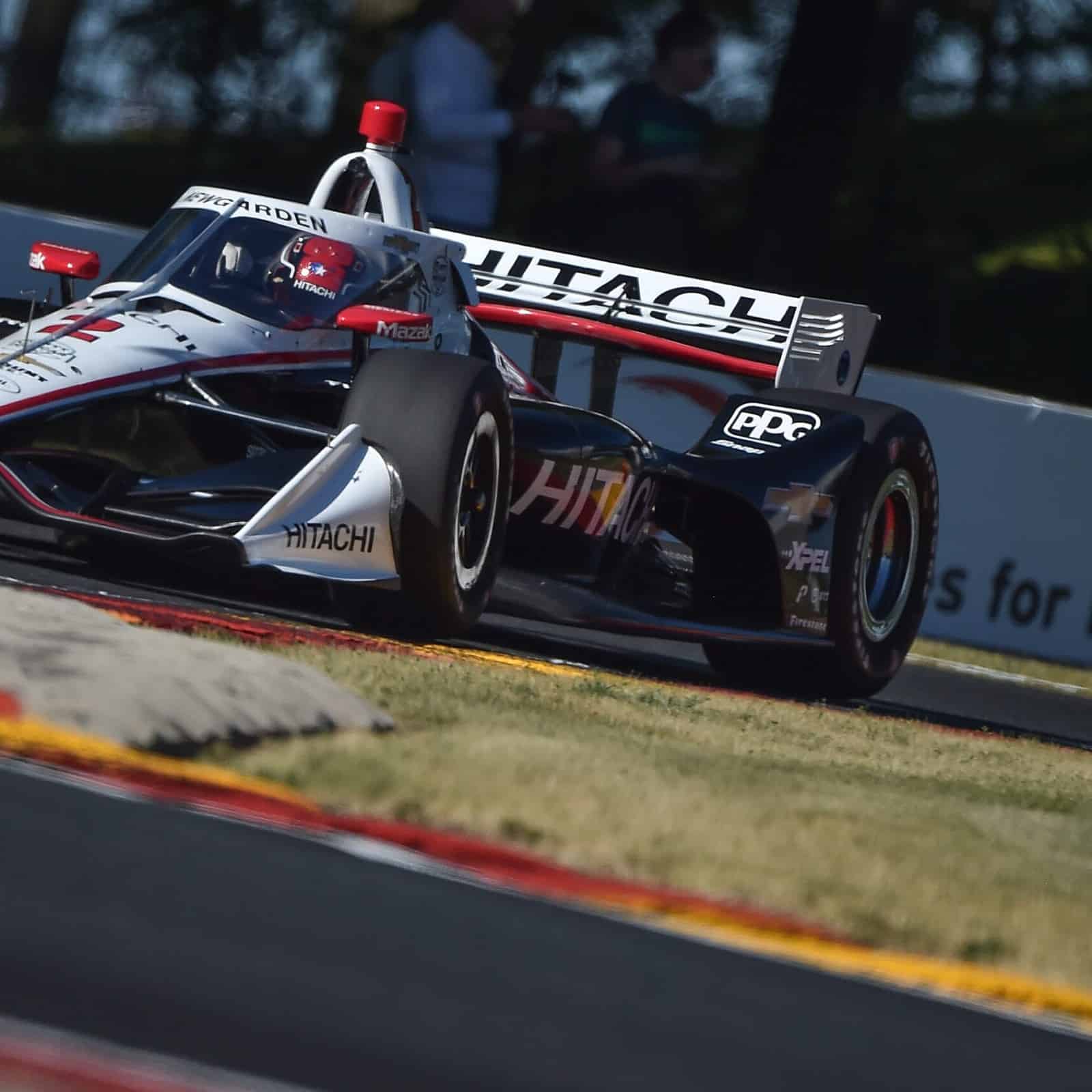 Josef Newgarden has scored his second pole in a row in NTT IndyCar Series competition in a strategic gamble that paid off ahead of Sunday’s REVGroup Grand Prix of Road America.

Newgarden’s crew put on a new set of Firestone black sidewall primary tires to set their final laps of qualifying. Newgarden and race engineer Gavin Ward figured that the red sidewall option tires that set faster times would suffer more degradation over the course of a qualifying run, and their gamble paid off.

“We knew this this morning that this was what we were going to do,” Newgarden said on pit road after scoring his 13th IndyCar pole. “I don’t know where everyone else was at but I know this was my plan in the morning and I think everybody was on board with it, Gavin was in line and Tim (Cindric, strategist) was as well so just happy to see it work out.

“A little surprised more didn’t do that, I think the degradation’s been the talk of the weekend and the tire’s been wearing out, so you needed to mix it up. I think it was going to be hard to make used tires work. It’s a huge drop off on second runs, it doesn’t matter what tires you’re using.”

Qualifying began with the first group of round one of knockout qualifying. Because Road America is such a long track, the length of each session is extended slightly more than it is for every other track. Herta was fastest over Alex Palou, 2007 Road America winner Sebastien Bourdais, Simon Pagenaud, Romain Grosjean and Ryan Hunter-Reay, who all advanced to the second round of qualifying.

More shocking was that Scott Dixon did not advance into round two, his Saturday morning practice being compromised by his No. 9 Chip Ganassi Racing Honda hitting debris, causing his mechanics to have to change the floor. Dixon will start 13th.

In the second round of qualifying, Harvey was actually the fastest over Herta, Newgarden, Pagenaud, Palou and Power. Unfortunately for Harvey, he could not keep that pace up in the final round as he would qualify in third place ahead of Power, Palou and Pagenaud.

Starting Grid for the REVGroup Grand Prix of Road America: