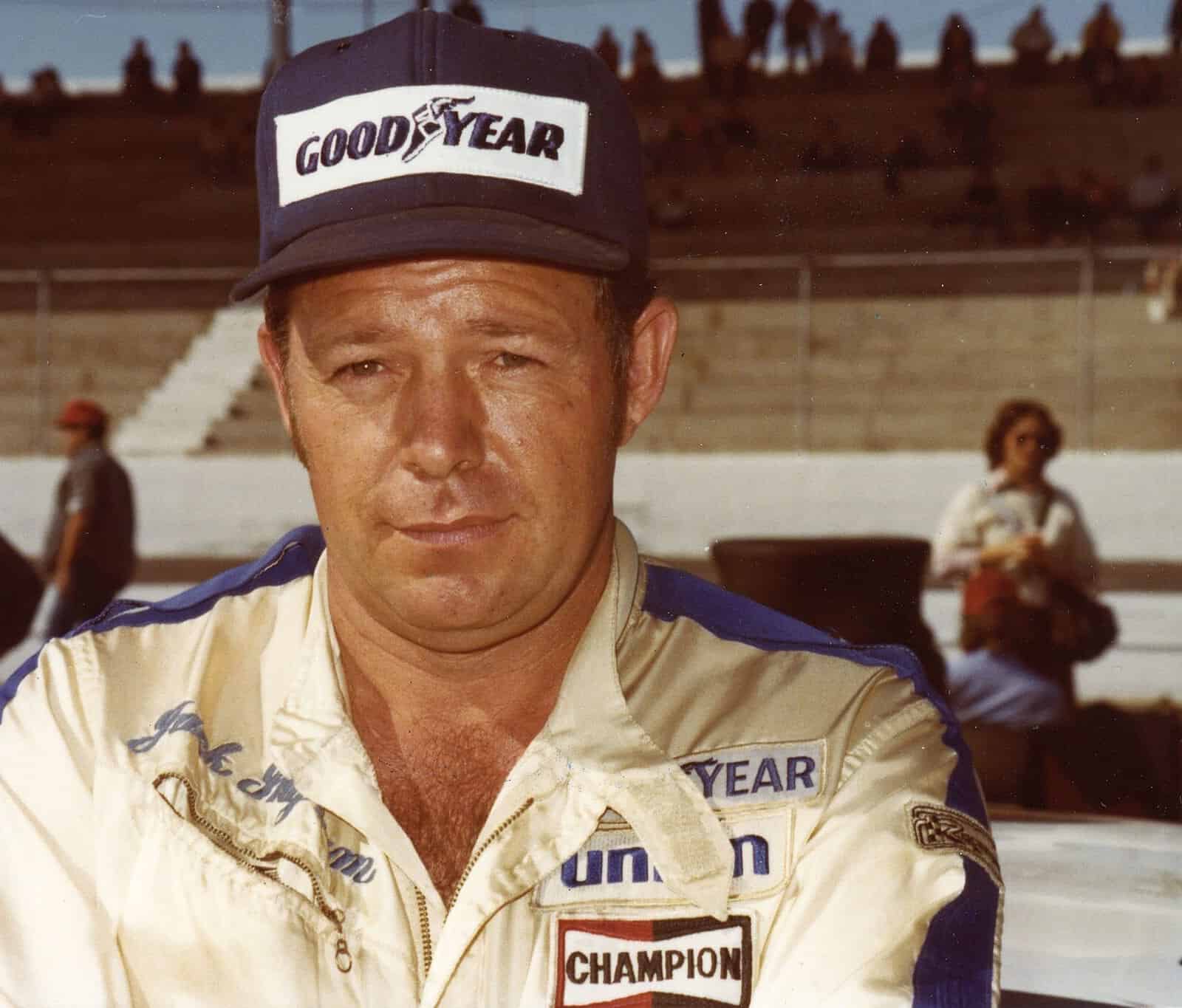 Ingram won two championships in what is now the NASCAR Xfinity Series in 1982 and 1985. The Asheville, NC native collected 31 wins and 164 top 10s in 275 series starts. Those 31 wins were a series record for the most all-time until fellow Hall of Famer Mark Martin broke it in 1997.

“First and foremost on behalf of the NASCAR Hall of Fame team, I want to offer our most sincere condolences to Jack’s wife Aline and the entire Ingram family on the passing of Jack Ingram” NASCAR Hall of Fame Executive Director Winston Kelley said in a statement.

“Jack’s legacy & incredible accomplishments & contributions in #NASCAR will live in our minds, our hearts & our archives at the NASCAR Hall of Fame forever.” Read the full statement from Executive Director @WinstonKelley on Jack Ingram’s passing: https://t.co/e46hNYPBXp pic.twitter.com/uic7WhNdOg

“Jack’s contributions, accomplishments and tenacity in NASCAR are legendary.  A dominant short track racer and five-time series champion are among the reasons this 2014 NASCAR Hall of Fame Inductee was the first inductee whose career was predominately in what is now NASCAR’s Xfinity Series. He literally stockpiled wins by the bucket with a record 31 wins in the NASCAR Busch (now Xfinity) Series, a record that stood until 1997 as well as 286 wins in the predecessor division, the NASCAR Late Model Sportsman Division, along with 12 track championships.”

See also
Fire on Fridays: The Arrival of Ross Chastain

He also made 19 starts in the NASCAR Cup Series, making his debut in 1965 at Hickory Motor Speedway. Ingram earned one top five and four top 10s in his Cup career.

Ingram’s career stretched a long span, making his last start in 1991. This earned him the nickname “Iron Man” for his endurance over several years. In 2014, Ingram received the honor of being inducted into the NASCAR Hall of Fame.