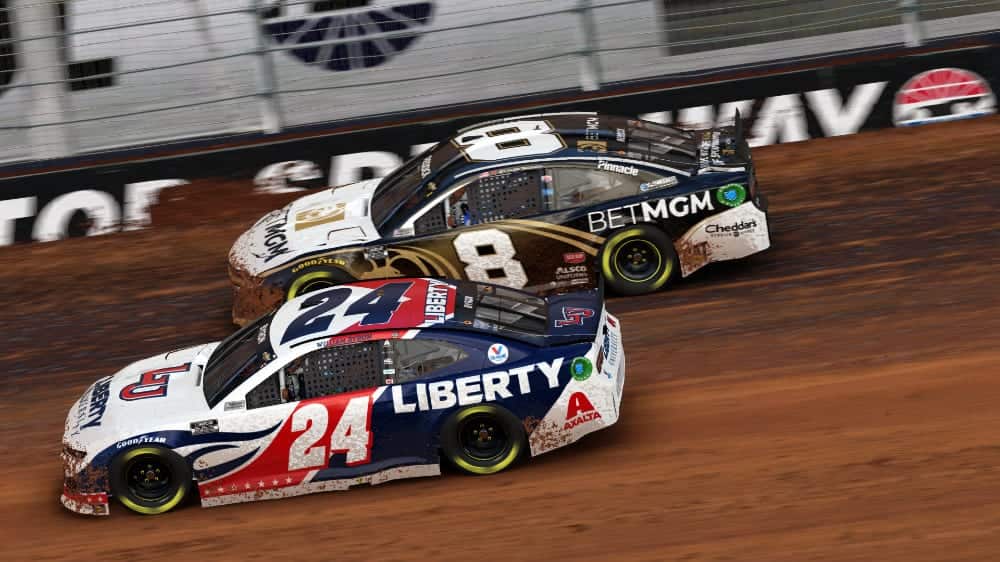 The eNASCAR iRacing Pro Invitational Series will not run the rest of the season as planned previously, according to Adam Stern on Twitter.

The series, which first began last year during the break in competition due to COVID-19, ran five races this year that aired on Fox Sports 1. It was slated to continue on NBC for the remaining five events.

The winners were William Byron at the Bristol dirt track, Brad Keselowski at Talladega, Erik Jones at Darlington and James Davison at COTA and Chicago.

.@NASCAR today is informing the industry that it is discontinuing the iRacing Pro Invitational Series for the rest of 2021, though it could return in the future for special events.

➖ As the U.S. emerged from the pandemic this year, viewership/industry interest in it have waned. pic.twitter.com/Y6LFUfeeqK

Stern’s tweet said the series could return in the future for special events.

The world returns to normal and sanity prevails. I never could believe it got the attention that it did (by default I suppose). For those that are participants it will still be there for them. For the rest of us we can finally all agree that the emperor was naked.

Dav_Daddy
Reply to  Bill B

WTH are you shattering about? Yeah let’s ignore the only form of motorsport that is growing at the moment.

Bill B
Reply to  Dav_Daddy

Really? Motorsports? That’s where we disagree.
Where exactly is the motor?
Couldn’t find any results or info on ESPN either.