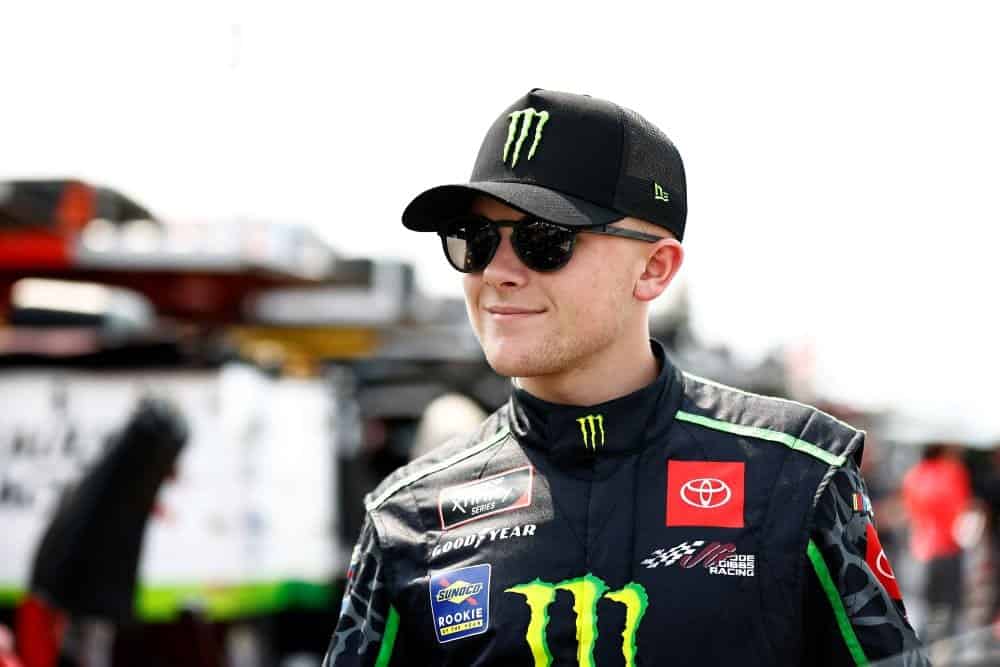 Ty Gibbs will start on the NASCAR Xfinity Series pole ahead of the Henry 180 today (July 3), putting down a fast lap speed of 107.532 mph.

The No. 81 Joe Gibbs Racing driver looks to win his third Xfinity race of the year after earning his first career pole.

Gibbs also competes in the ARCA Menards Series had has five victories and seven top fives in eight races this season.

“It’s been a really great year for my team,” Gibbs told NBC Sports after the session. “You know God has blessed me so much, I’m very thankful to be where I’m at. It’s super cool to drive for Joe Gibbs Racing, my family, so hopefully we can carry on today maybe do a little Boot Scootin Boogie’n it up here in Sheboygan, so it should be pretty fun!”

He’ll start alongside of Team Penske’s Austin Cindric, who went 107.475 mph in his lap. AJ Allmendinger’s No. 16 of Kaulig Racing was third-quickest, with a lap speed of 107.37 mph. Gibbs’ JGR teammates Daniel Hemric and Kyle Busch round out the top five in the lineup.