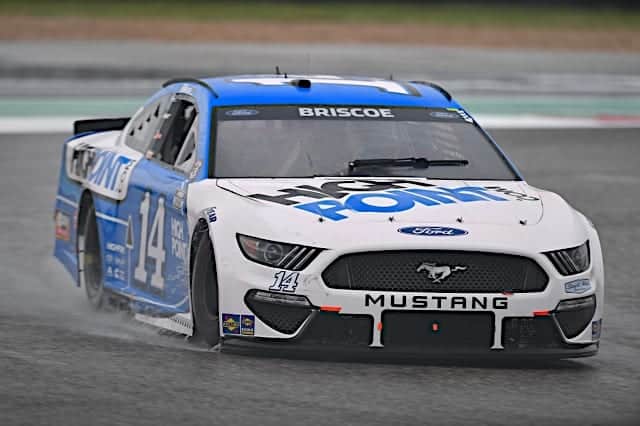 Following the Jockey Made in America 250 in the NASCAR Cup Series at Road America on July 4, Johnny Klausmeier, the crew chief of the No. 14 Stewart-Haas Racing Ford driven by Chase Briscoe, has been suspended for one race for a lug nut violation, NASCAR announced July 6.

Two unsecured lug nuts were found on the No. 14 Ford of Briscoe, who had finished sixth following the event at Road America. It was the second top 10 of Briscoe’s Cup career; he sits 23rd in the series’ standings.

In addition to the suspension, Klausmeier has been fined $20,000.

It is the crew chief’s second season with the team.

SHR engineer Michael Cook is listed as the interim crew chief for the No. 14 at Atlanta this weekend.

No further penalties were announced for the rest of the weekend.