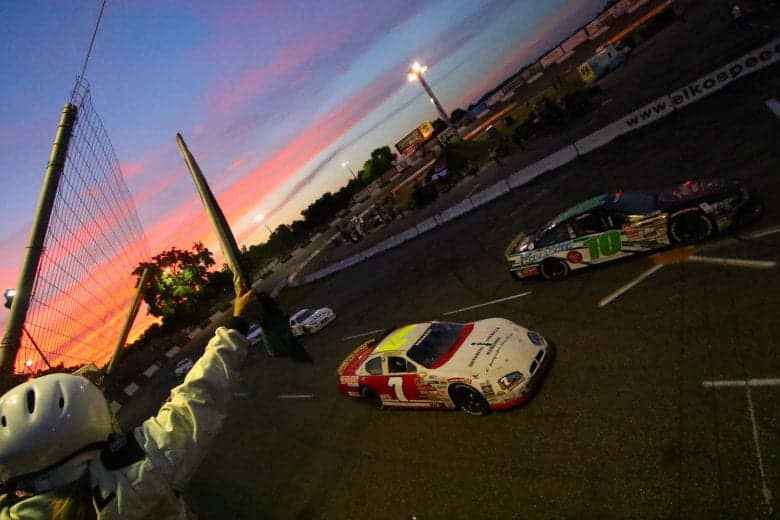 This Saturday night (July 10), the ARCA Menards Series begins its short track leg of the season, starting with Minnesota 3/8-miler Elko Speedway and the Menards 250.

It will be the first of four consecutive short track visits for the series.

Racing this Saturday night will be 18 ARCA Menards Series drivers according the weekend entry list. There will be no DNQs as all teams are automatically qualified, barring any entry list changes

Taylor Gray will make his second ARCA Menards Series start this season in the No. 17 after finishing ninth at Phoenix in March. It’s his first stop back in the series since an injury in the spring kept him out of racing in ARCA and the NASCAR Camping World Truck Series.

Gracie Trotter joins the field for her fifth start in 2021 in the No. 25. Her last start was at Toledo where she finished seventh – her second career ARCA Menards Series top 10.

Eric Caudell will pilot the No. 7 in his first ARCA race since Kansas Speedway earlier this year.

Willie Mullins returns in the No. 10 for his second start in 2021, his first since Daytona International Speedway in February.

Bryce Haugeberg will compete in his second career ARCA event this weekend in the No. 11.

Jesse Love continues his short track schedule in the No. 15 after finishing fourth at Toledo Speedway.

Daniel Dye will make his ARCA debut in the No. 21 for GMS Racing. He’s previously competed in ARCA’s East division.

Alex Clubb returns for his third start in 2021 and his first since Toledo in the No. 27.

Adam Lemke will attempt his first career start this weekend in the No. 30.

Ron Vandermeir Jr. makes his first career ARCA start this weekend while piloting the No. 66.

The series’ second short track event of the season will be presented live on MAVTV, with the green flag scheduled to drop at 10 p.m. ET.