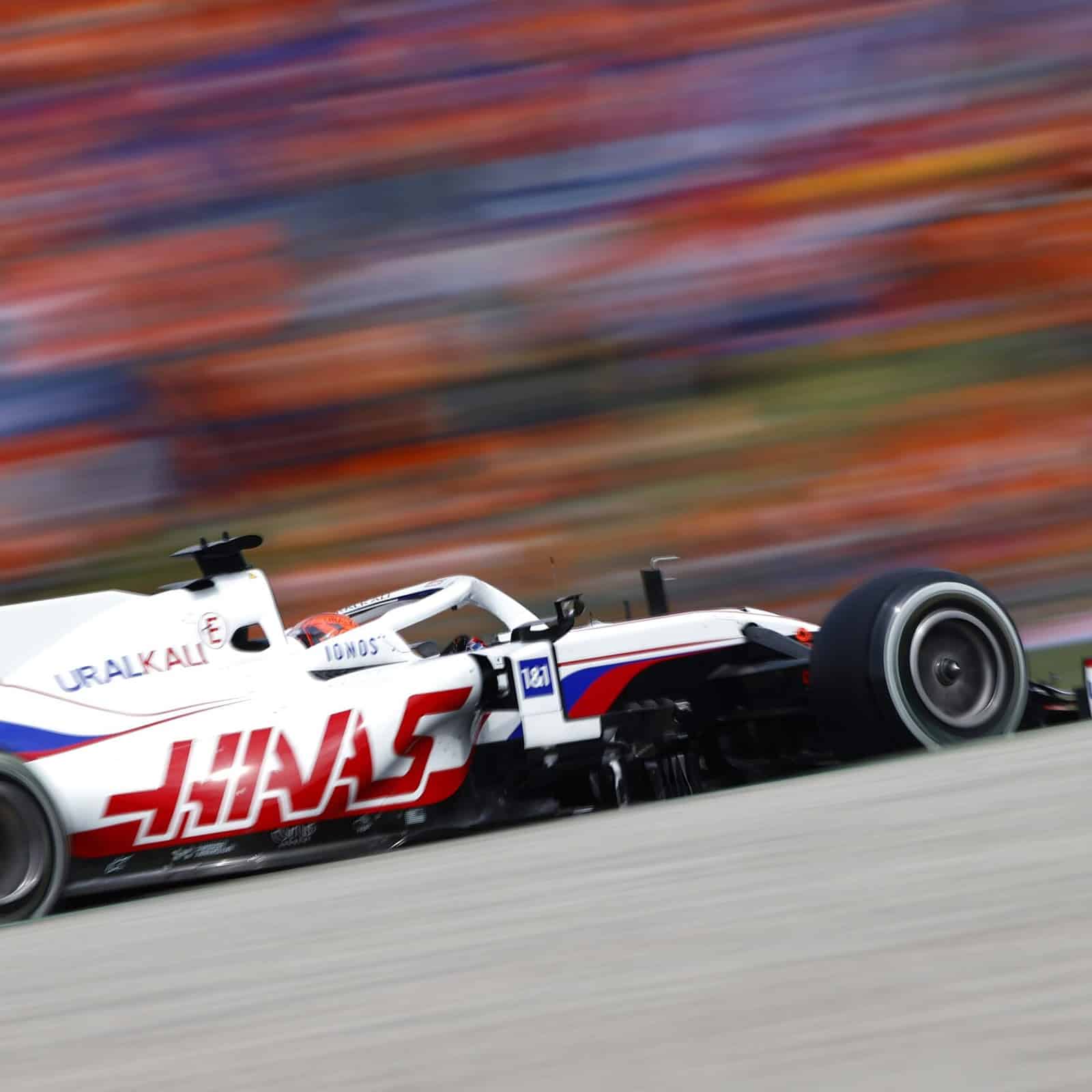 So we all know the story of the Nicholas Latifis and the Lance Strolls, the Nikita Mazepins and the Pastor Maldonados who have frittered away positions on the Formula 1 grid but backed by wealthy benefactors – usually their families/fathers. However, with F1 being a sport reliant on money, as is not a surprising statement, there is a usefulness and a question about who is able to bring capital with them to the track. So who might be the next noticeable F1 pay driver and on what team might they land?

Let’s touch upon a reality that exists in all forms of motorsport. Sadly, not all F1 drivers have the talent to drive in the sport, while some just aren’t able to secure enough financial backing. Some teams in F2 are going to have vacant seats on their 2020 rosters, and some seem to have perfect rich kids to fill their seats and their accounts with. Let’s take a look at a pair of them.

From the highs of George Russell’s Q3 appearances to the lows of being financially saved by a Canadian chicken nugget company, Williams is a team that is both flourishing and floundering. Williams’ test driver Roy Nissany seems poised to take Russell’s seat upon the latter’s promotion to Mercedes….should/if/when that happen.

Nissany is the son of Israeli businessman and one-time Minardi test driver Chanoch Nissany, and Roy’s junior career has been insanely lackluster thus far. Having only one pole and one podium in over 50 F2 starts, Nissany’s saving grace is the insane amount of money he receives from his primary sponsors, with one being the national tourism board of Israel and the other being, well, his dad.

While Nissany doesn’t crash his car every week like Alessia Deledda or Mahaveer Ragunathan, his substantial backing leads me to believe that it might be an all-pay driver lineup at Williams next season, with apologies to Jack Aitken. Roy is a serviceable driver, as in he doesn’t make a spectacle of his mediocre results. He usually brings the car home and, from what I can see, seems to have a really good personality in the pits.

There is reason to believe that Roy Nissany might soon become Israel’s first official F1 driver.

After watching fellow Colombian Juan Pablo Montoya see great success in F1, Calderon decided she was going to attempt to do the same thing. With backing from Colombia’s sports and tourism board, Calderon has also put together a lackluster junior career.

As she has moved through the ranks, she has earned no wins in Star Mazda, GP3, F2 or F3, yet somehow landed the test driver role at Alfa-Romeo Racing. While some have attributed her rise to her “woman card” as opposed to her backing, it’s rather clear that she has enough money to get herself these opportunities regardless of her gender.

During her F2 season with Arden, Calderon was teammates with the late Anthoine Hubert. While Hubert won twice and was regularly in the points, Calderon struggled to finish higher than P14.

Given her status with Alfa-Romeo, it is likely that she could possibly find herself in an F1 seat eventually. While the likelihood of her joining the big show is a lot less than Nissany’s of making F1, the relationship, and backing, is definitely still there.

It’s hard to narrow down what classifies a pay driver now because really everyone is. From Lando Norris to Carlos Sainz, and from Guanyu Zhou to Marcus Armstrong, almost all drivers benefit from some sort of pay/sponsorship. F1 costs money, and you need a lot of it to race in F2 and eventually F1. While Calderon and Nissany may not be the best, they have the necessary backing and support to make these opportunities happen.

It’s never going to go away, so for F1 fans, I say sit back, buckle up and get used to it. I feel the pay driver issues are only going to get worse from here on out. Latifi and Mazepin may end up looking like Verstappen and Schumacher compared to what the future may hold. Regardless, I think Nissany has the best chance of advancing to F1. Will he do well? Probably not, but that being said, you never know.

What a load of codswallop.

Nissany is poised to take the seat? I’d love to know where this came from. As well as being hugely unlikely, he doesn’t have the necessary results to qualify for a super license.