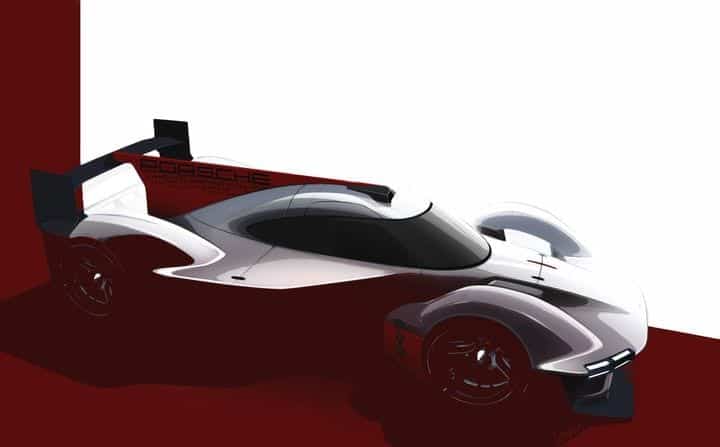 IMSA and the Automobile Club d’Ouest (ACO) jointly announced Friday (July 9) that they have reached a series of rule changes for Hypercars and Le Mans Daytona h cars that will allow the two types of cars to race together in both the IMSA WeatherTech SportsCar Championship and the FIA World Endurance Championship starting in 2013.  It is a critical step that will allow manufacturers to create one top-level prototype and race it in the two biggest endurance series on the planet.

The rule modifications came out of a high-level meeting recently held in Paris that featured Hypercar and LMDh manufacturers, the ACO, the FIA and IMSA that was designed around balancing the two different cars.  These rules were agreed upon by the FIA, ACO and IMSA a few weeks ago and officially ratified Thursday (July 8) by the World Motor Sport Council.

The second technical element of balance is the acceleration profile.  For all-wheel drive cars, the speed at which all-wheel drive can be implemented can be balanced.  There will be a minimum speed that must be reached before it can be used, and that speed will depend on whether the track is dry or wet.  That speed is not official yet, but will likely be somewhere between 120-160 kilometers per hour (~75-100 mph).  This has been an issue in the WEC where the Hypercars (and before that, the LMP1 cars) could just blow everyone away on acceleration, even if they were down on top speed.

The comm0n ECU will limit the ability of the eMotor to affect traction control on the cars.  This will be most visible on rear-wheel drive cars.

In addition, all-wheel drive cars will have a front differential with a zero-lock mechanism for use when coasting.

The final technical regulations for the LMDh and Hypercar classes will be jointly written by the FIA, the ACO and IMSA.  Similar to today in IMSA, any LMDh or Hypercar manufacturer that wants to compete in IMSA would require a business agreement to be completed and ratified.

“What we achieved as a group a few weeks ago in Paris has the potential to revolutionize prototype sports car racing all over the world,” said IMSA president John Doonan.  “The stage is set for a highly competitive top category that will include many of the world’s greatest automotive manufacturers, showcasing relevant technology in the world’s most prestigious endurance races.  Collectively, we have an opportunity to engage with the next generation of endurance sports car racing fans and elevate our sport to the highest levels. I cannot be prouder of the spirit of collaboration between our IMSA team, our colleagues at the ACO and FIA, and all of our automotive partners.”

“This major announcement stems from our ambition to forge a common future for Endurance racing,” said Pierre Fillon, president of the ACO.  “We have all worked together to achieve this landmark agreement and I would like to thank all the stakeholders very sincerely.  It is wonderful news for teams and fans alike and maps out a bright future for Endurance.  The manufacturers dreamed of being able to participate in the greatest endurance races in the world with the same model of a car: this will now be reality.”

As of now, four manufacturers (Acura, Porsche, Audi and BMW) have committed to the LMDh formula.  In addition, five have confirmed participation in Hypercar.  Toyota and Scuderia Cameron Glickenhaus have already debuted their Hypercar challengers in the WEC this year.  Peugeot is scheduled to debut next year, along with ByKolles Racing.  Ferrari is scheduled to debut in 2023.  Given IMSA’s current rules in regards to manufacturers, Scuderia Cameron Glickenhaus and ByKolles might have a hard task getting approved to race in IMSA because they are not mainstream automotive manufacturers.  While Peugeots haven’t been sold in the United States since 1991, the brand is part of Stellantis, a multi-national company that includes Chrysler and Dodge.  They might be able to get in via their relationships with American brands.