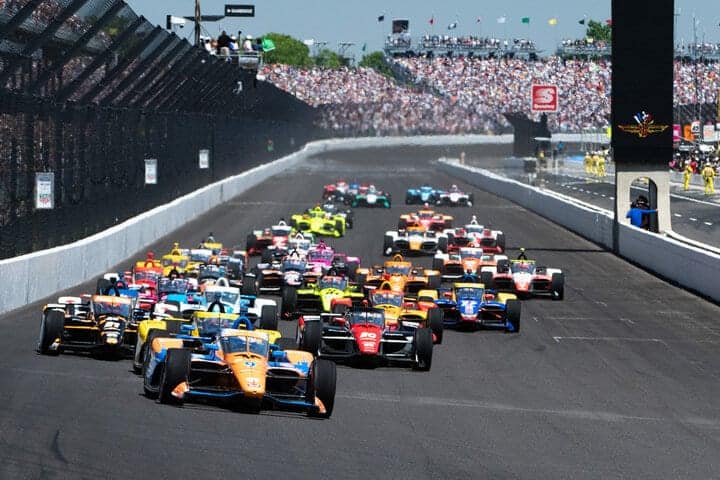 NBC Sports will continue to broadcast the NTT IndyCar Series as it has reached a multi-year agreement, IndyCar announced Tuesday (July 20).

In 2022, NBC will air 13 events, while the rest will air on USA Network and Peacock Premium.

Peacock will stream every event that airs on NBC and USA Network, as well as practice and qualifying sessions, Indy Lights races and replays. The premium streaming service will air two races on its network only; these will be revealed at a later date.

“NBC Sports has been the ideal partner for the NTT INDYCAR SERIES, bringing our bold and audacious style of racing to a significantly larger domestic audience and fully leveraging the power and scale of the Indianapolis 500,” Mark Miles, President and CEO of Penske Entertainment Corp., said in a release. “This new deal represents a significant expansion of our network TV exposure and sets us up for continued growth and success alongside a committed, innovative and world-class broadcast partner.”

IndyCar’s relationship with NBC Sports began in 2009, with most events airing on NBC Sports Network (first called VERSUS). NBC Sports exclusively aired the IndyCar Series starting in 2019, the first time the Indianapolis 500 aired on NBC.

The 2022 schedule will be announced at a later date.