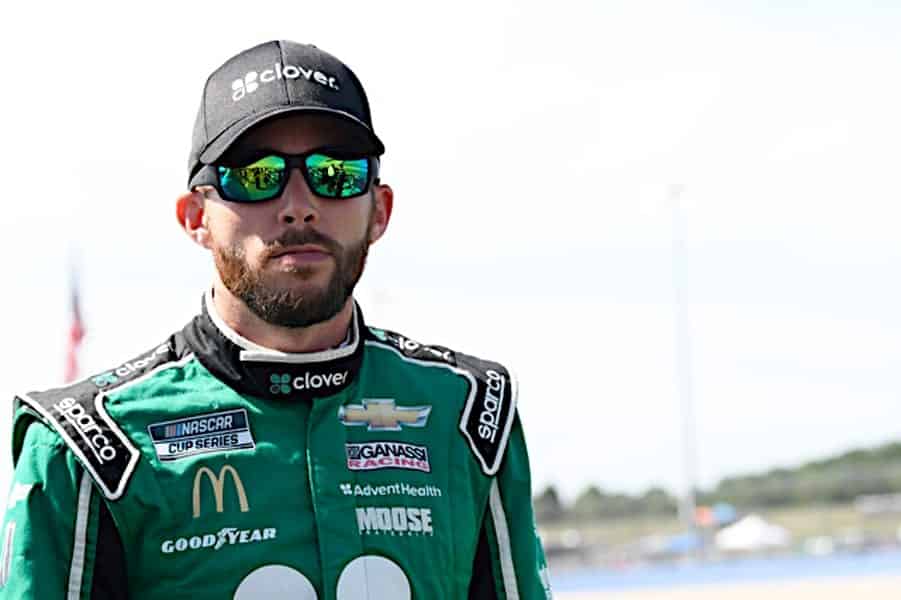 Chastain, the current full-time driver for Chip Ganassi Racing’s No. 42, will pilot the No. 1 entry starting next year.

He’ll join Daniel Suarez, who pilots the No. 99 for Trackhouse in what’s currently its debut Cup season.

“This is another dream come true for me,” Chastain said in a team release. “Trackhouse is one of the most interesting organizations in the garage. The enthusiasm they bring off the track and the program they are building on the track is exciting. Working with Daniel and Justin [Marks, team co-owner], however I can, is my number one priority. I know that I can help build our Chevrolets to be as strong as possible.”

Chastain’s contract is for more than one year, though the exact length was not specified.

The news comes a little over a month after Trackhouse announced its acquisition of CGR at the end of the season.

“Ross is a young, aggressive driver that we believe has the talent to win races at the Cup Series level,” Marks said. “We think his personality and work ethic will fit perfectly with Daniel as we build our organization for the 2022 season and beyond.”

Trackhouse’s release did not specify any crew chief or sponsorship combinations for Chastain’s No. 1.

The announcement puts one of two CGR drivers in a car for 2022. Kurt Busch, Chastain’s teammate, has not yet announced his plans for next year.

Chastain scored his best Cup finish of second at Nashville Superspeedway earlier this season and has earned two top fives and six top 10s in his maiden year with Ganassi.

Chastain currently sits 20th in the playoff standings, 144 points below the cutoff line.

So maybe Kurt goes to Fox to replace Jeff Gordon in the booth?

That’s an interesting thought. He certainly has the talent for it. Still, I’m not sure I’ll ever warm to NASCAR’s version of Eddie Haskell.