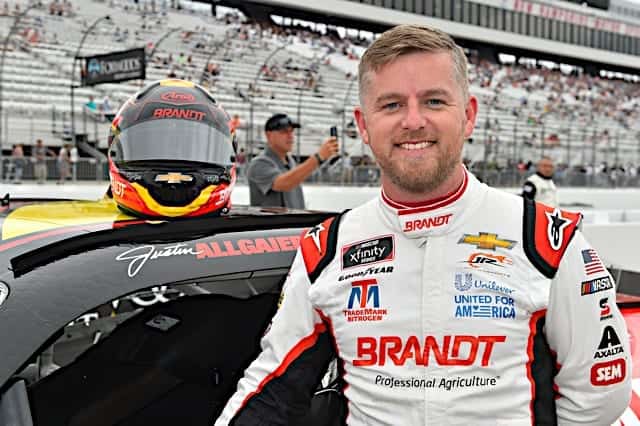 The No. 7 JR Motorsports driver took the position after finishing runner up to Christopher Bell at New Hampshire Motor Speedway three weeks ago.

As expected, the No. 13 of David Starr did not qualify for the event.

Why doesn’t NASCAR tear that 22 apart only Ford every week . Instead they go after Junior ms