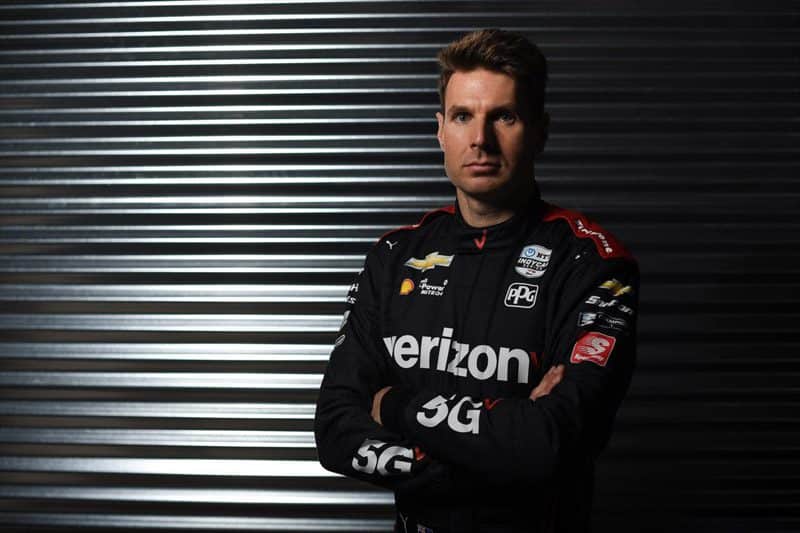 It is his first win this year, 37th of his career and his fifth win at the 2.439-mile road course.

“We needed it as a group,” Power said after the race. “I can’t tell you how good these guys have been this year, flawless in pit stops and just giving me the car. We just obviously had some bad luck, obviously I made some mistakes as well. So stoked to get a Verizon 5G car in victory lane because we haven’t done that ever. I’ve been thinking about that coming into this weekend.

After leading the most laps but crashing out in the series’ previous race at the Streets of Nashville, Colton Herta finished third to round out the podium.

Power took first place fairly quickly, and never relented the lead after two restarts in the final quarter of this 85-lap race.

"This is my sixth time in victory lane here. It's a pretty special place for me."
@12WillPower soaks in another big win at #IMS.
#INDYCAR // #BigMachineGP // @Team_Penske pic.twitter.com/7EJZOMW4vo

On lap 68, the first caution flew to the dismay of points leader Alex Palou. Palou’s engine blew, ending his race with a DNF and a subsequent 27th-place finish.

See also
Fire on Fridays: Who Would Jimmie Johnson Drive For in a NASCAR Return?

When the race restarted, while Power kept the lead, the intensity throughout the field ramped up.

With less than 10 laps to go, Scott McLaughlin used the chrome horn to spin Rinus VeeKay.

Full course caution is out for @rinusveekay.

He's been restarted and we're about to go back to green.
#INDYCAR // #BigMachineGP

As a result of the contact, IndyCar officials penalized McLaughlin by sending him to the tail end of the lead lap. McLaughlin ultimately finished 23rd, one spot ahead of VeeKay.

With only four races remaining this season, IndyCar next travels to World Wide Technology Raceway at Gateway. The Bommarito Automotive Group 500 will take place next Saturday (August 21) at 8 p.m. ET with TV coverage provided by NBC Sports Network.