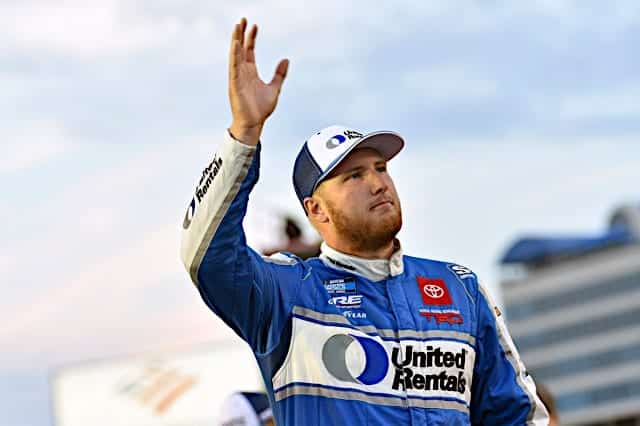 Austin Hill has been on a hot streak. He won the last two races of the NASCAR Camping World Truck Series regular season, and now he’ll lead the field to the green flag for the first 2021 playoff race at Worldwide Technology Raceway at Gateway.

Rookie Carson Hocevar, who just re-signed with Niece Motorsports for next year, will start sixth.

Christian Eckes is the lone driver not in the playoffs to start in the top 10, as he’ll start eighth.

Stewart Friesen and Matt Crafton round out the top 10 in ninth and 10th, respectively.