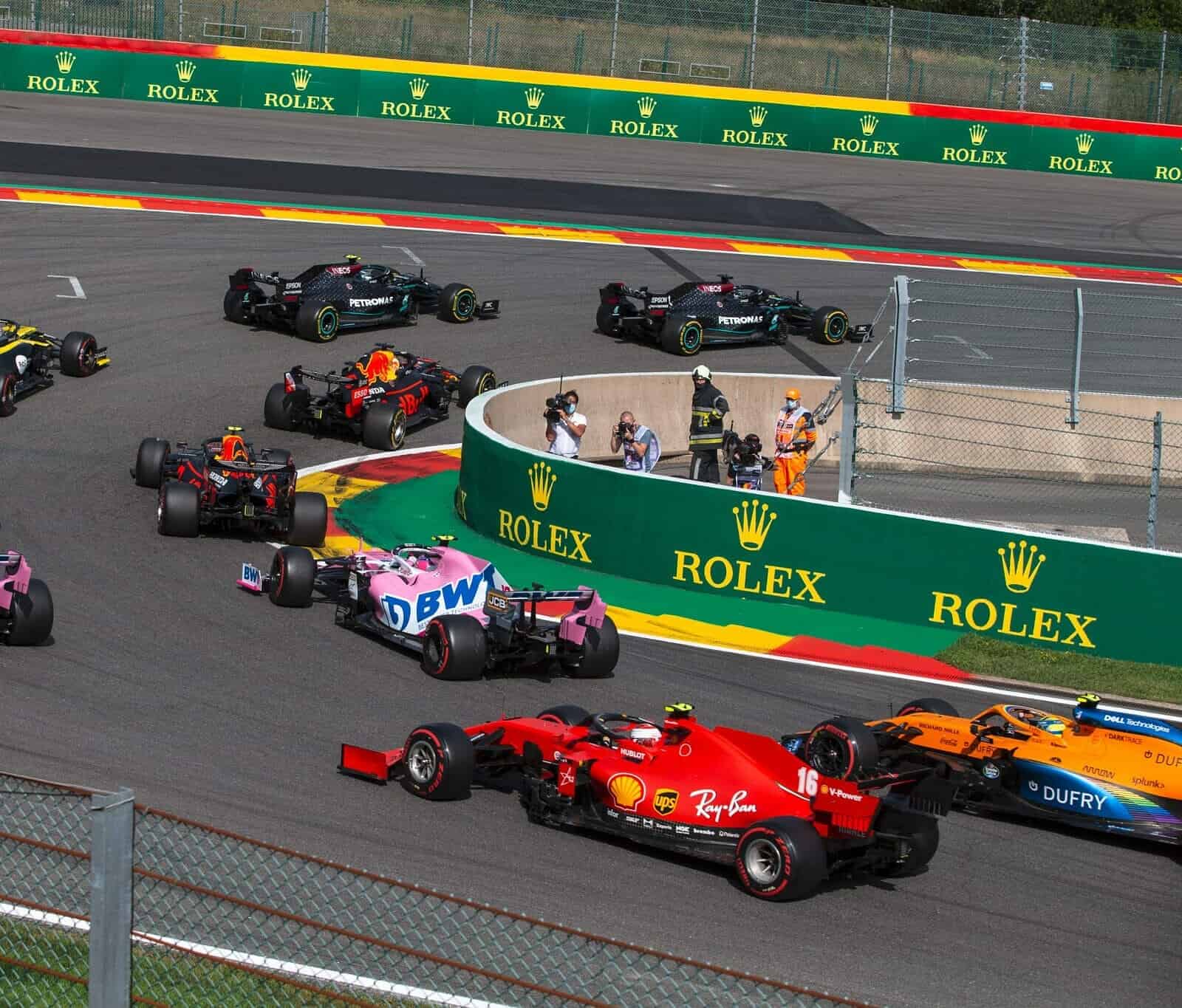 Formula 1 officials have canceled the Japanese Grand Prix, it was announced Wednesday (August 18). The event was canceled due to the ongoing COVID-19 pandemic.

“Following ongoing discussions with the promoter and authorities in Japan the decision has been taken by the Japanese government to cancel the race this season due to ongoing complexities of the pandemic in the country,” the series stated in the press release. “Formula 1 is now working on the details of the revised calendar and will announce the final details in the coming weeks. Formula 1 has proven this year, and in 2020, that we can adapt and find solutions to the ongoing uncertainties and is excited by the level of interest in locations to host Formula 1 events this year and beyond.”

The event was slated to take place on Sunday, October 10.

The Japanese Grand Prix was also canceled last year due to the pandemic. The Suzuka Circuitland has hosted the series 31 times, with Valtteri Bottas the most recent winner in 2019.

While no replacement track has been announced, Sports Business Journal sports reporter Adam Stern reported Circuit of the Americas may host a second F1 race in addition to its currently scheduled October 24 one.

.@COTA chairman Bobby Epstein said he expects to learn in the next few days whether @F1 will run two races at the venue in October.

➖ COTA has a waiting list for several different ticket packages so he feels many of those fans would be open to attending a second-weekend race. pic.twitter.com/czkunsiwf6

F1 is currently in its summer break. The series heads to Belgium next on Aug. 29; the race will air at 9 a.m. ET on ESPN2.

It was a matter of time.