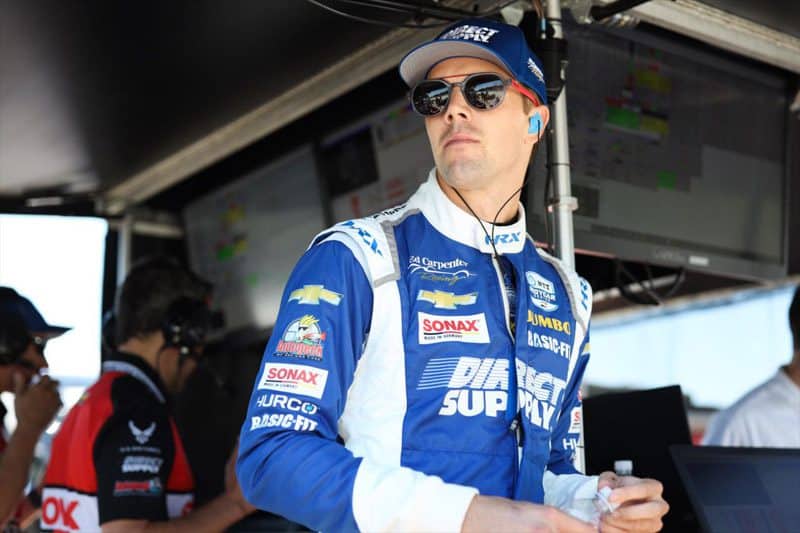 It’s the third team he’ll race for this year after subbing for Felix Rosenqvist and Rinus VeeKay at Detroit and Road America, respectively.

Askew will pilot the No. 45 Hy-Vee Honda at Portland, Monterey and Long Beach.

The 24-year-old ran 12 events last year for Arrow McLaren SP and earned three top 10 finishes. His best result of third came in the first race of the Iowa Speedway doubleheader.

“It’s fantastic opportunity to run the final three races of the season with such a capable team in Rahal Letterman Lanigan Racing,” Askew said in a team release. “We had a very productive test together a few weeks ago at Barber and I’m excited to drive the team’s car again, this time in Hy-Vee colors in one of the most competitive racing environments the world has ever seen. I believe we can put together a great string of results and I’m excited to get to work.”

He joins teammates Takuma Sato and Graham Rahal as IndyCar closes out its 2021 season.