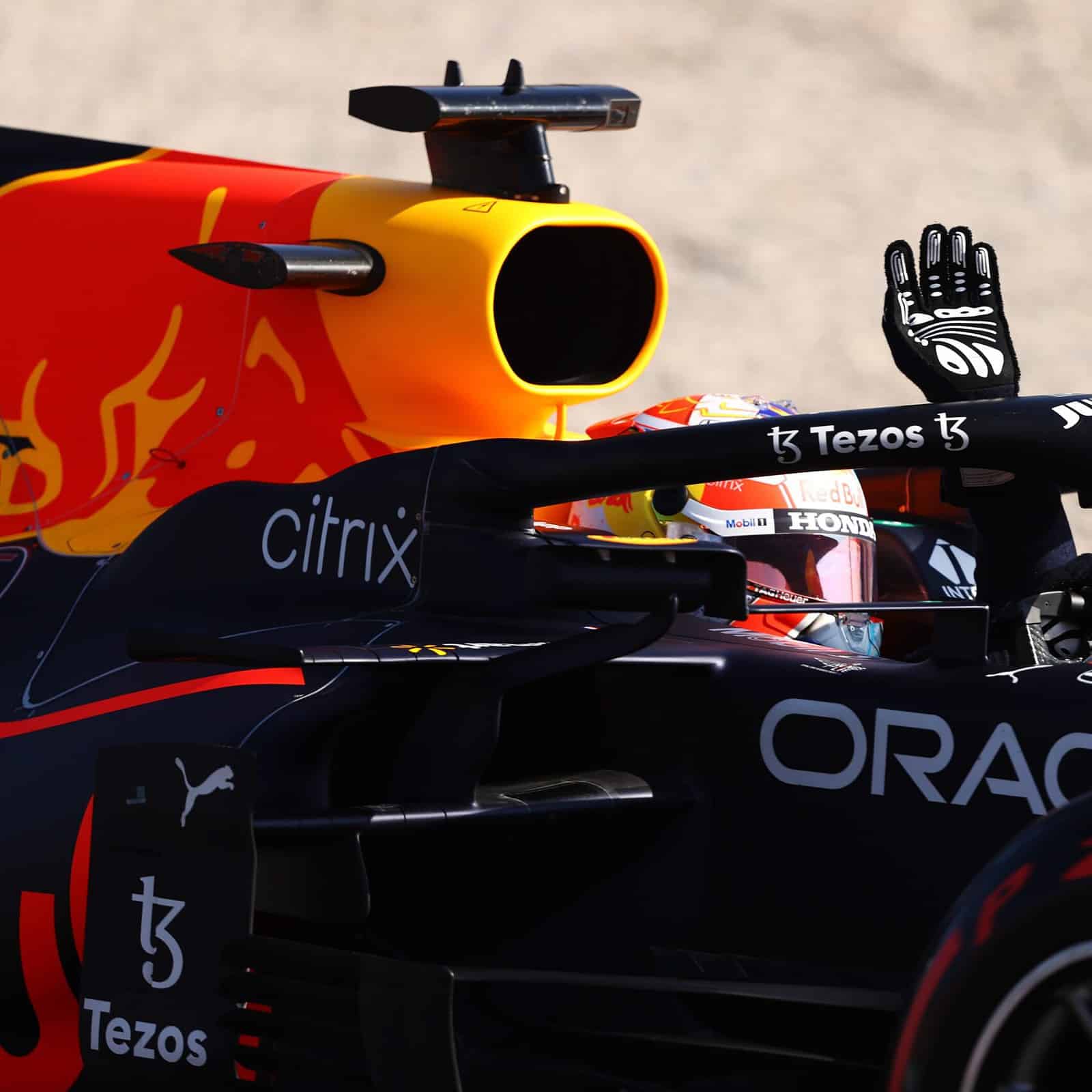 After the rain-soaked farce of the Belgian Grand Prix last week, Formula 1 ventured to the Netherlands for the first time since the 1980s. In an orange-tinted homecoming for polesitter Max Verstappen, the Dutchman delivered his seventh win of the season in front of 70,000 fans Sunday at Zandvoort.

Hamilton had no luck in Holland, as the reigning champion suffered holdups due to traffic, tyres falling off too quick and even his own teammate causing him grief. Regardless, the Brit clawed his way to a runner-up finish, while that teammate in Valtteri Bottas completed the podium, having gambled on the one-stop strategy.

Pierre Gasly finished fourth in another impressive showing for the Frenchman, with Charles Leclerc taking the final spot of the top five. Fernando Alonso and Carlos Sainz were sixth and seventh respectively, while Sergio Perez fought all the way to eighth after having to start from the pit lane after a pre-race penalty.

George Russell, Yuki Tsunoda and Nikita Mazepin all retired from mechanical issues in the late stages of the race.

After winning the pole on Saturday, Verstappen shot out of a cannon and easily cleared Hamilton before the first corner, though Hamilton was able to hold him to around a three-second advantage.

Further back in the field, the McLaren of Daniel Ricciardo was alleged to have been dropping oil on the track, but the McLaren engineers saw nothing of it.

It was another milestone day for Verstappen, as the 23-year-old led the 1000th lap of his career and did it in front of the Dutch Royal Family and his 70,000+ countrymen.

On lap 20, Hamilton and Mercedes pitted first to try the two-stop strategy. Calling their bluff, Red Bull pitted a lap later and after Lewis was held in the pits for nine-tenths of a second too long, allowing the Red Bull to come out in front. With Bottas staying out, Verstappen now had to chase him down. He did just that, as in a matter of 10 laps Verstappen caught and blew by the Fin like he was standing still.

Bottas nearly suffered disaster on lap 37, as Sebastian Vettel spun in turn 3 and nearly took out the Mercedes in the process.

Once again trying to call a bluff, Mercedes struck first on the second stop on lap 40. Red Bull responded, putting Verstappen on the hard tyres one lap later, while Hamilton was on scuffed mediums. The tyre difference proved to be too much as Verstappen held on for the victory, with teammate Perez picking up Driver of the Day.

“As you can hear already, it’s just incredible,” Verstappen said after the race. “Expectations were high going into the weekend, I’m so happy to win here. It’s such an amazing day, the whole crowd, incredible.”

Hamilton claimed the extra point for fastest lap of the race, setting it as he crossed under the checkered flag.

Heading into Monza, Verstappen holds a three-point advantage over Hamilton, while Mercedes leads Red Bull by 12 ticks in the constructor standings.

“What a day, what a crowd! Max did a great job, congratulations to him,” Hamilton said afterward. “I gave it everything, they were just too quick for us. They had that upper edge, and it’s very hard to follow here. The last lap was one of the best parts of the race for me – single lap, low fuel. This is now one of my favourite tracks.”

The second and final stop in Italy brings the tour to Monza. Last year, Gasly pulled off a stunning victory in the Italian Grand Prix. This year, drivers like Sainz, Tsunoda, Norris and even Lance Stroll will look to see if they can add their names to the list of first-time winners at the historic circuit.

The lights will go out for the the Italian Grand Prix at 9 a.m. ET on Sunday, Sept. 12. This race will also feature sprint qualifying, a feature debuted earlier this year at Silverstone, with a short race held before the main event to determine the starting order.

It would have been really interesting if Perez had started fourth. He probably would have worried Hamilton and Bottas,