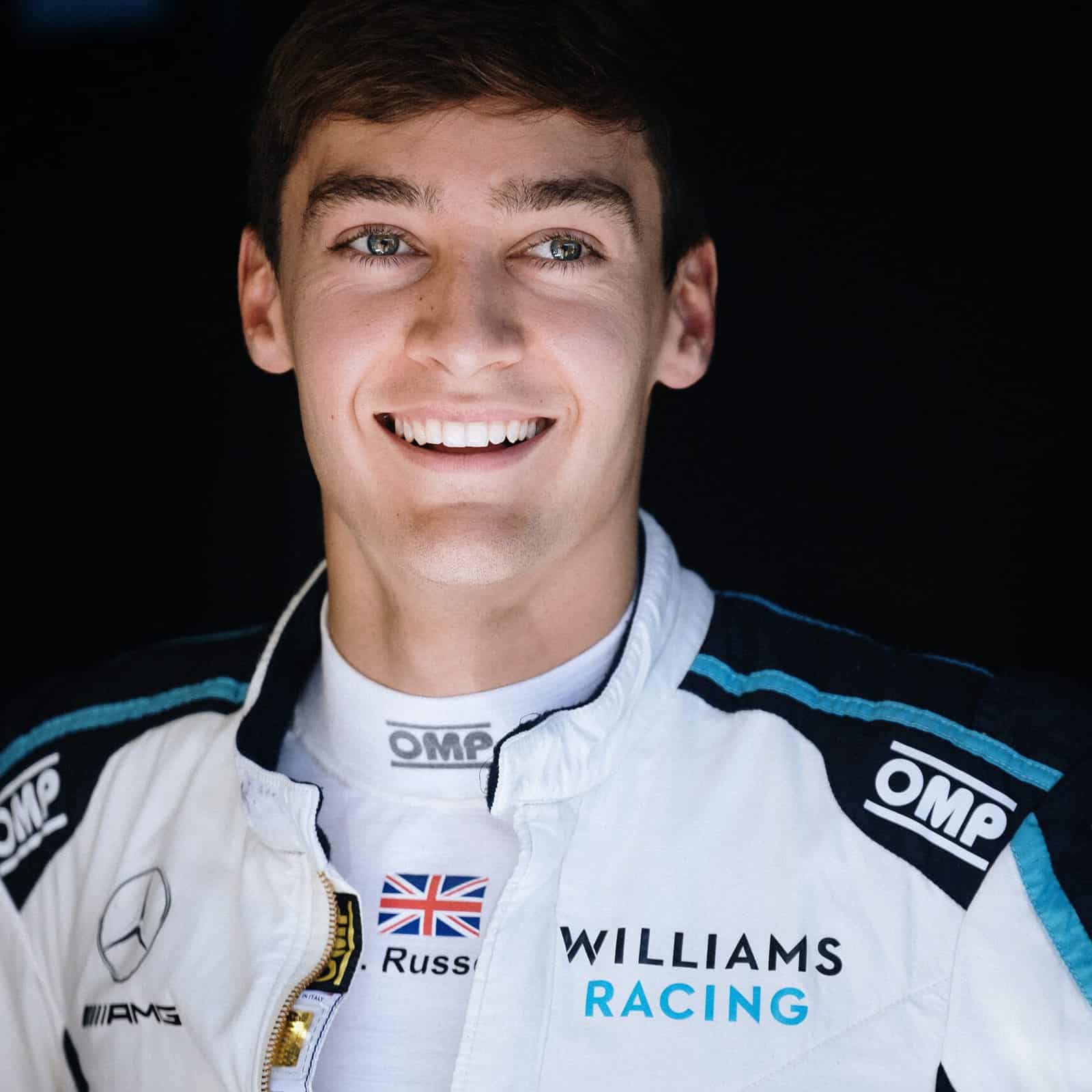 “It’s a special day for me personally and professionally, but also a day of mixed emotions,” Russell said in a team release. “I’m excited and humbled to be joining Mercedes next year, which is a huge career step.

“Looking ahead to next season, I’d be lying if I said I wasn’t absolutely buzzing. It’s a huge opportunity and one I want to grab with both hands. But I’m under no illusions as to the scale of the challenge; it’s going to be a steep learning curve.”

The announcement comes only one day after it was announced that Valtteri Bottas will join Alfa Romeo beginning in 2022. Bottas, who began racing with Mercedes in 2017, has earned nine race wins, 54 podiums, and 17 poles during his tenure there.

Hamilton, who is currently second in the F1 championship battle, added his thoughts on his fellow Englishman becoming his teammate on Twitter.

I want to take a moment to welcome @GeorgeRussell63 to the team. Through hard work he has rightly earned his spot. I look forward to seeing him grow as a driver with this great team and working with him to raise @MercedesAMGF1 higher. See you next year?? pic.twitter.com/CRsgrilmUd

Russell won the GP3 Series championship in 2017 and the Formula 2 championship the following year before reaching Williams F1 Team in 2019, where he earned his first and to date only F1 podium in the Belgian Grand Prix in 2021.

“Looking forward to 2022, we are very happy to confirm that George will have the opportunity to take the next step in his career and join Mercedes,” team principal Toto Wolff said. “He has been a winner in every racing category – and the past three seasons with Williams have given us a taste of what the future could hold for him in F1.”

The 23-year-old Russell currently sits 15th in the championship standings with 13 points.

With a little luck George Russell could of had two wins this year.