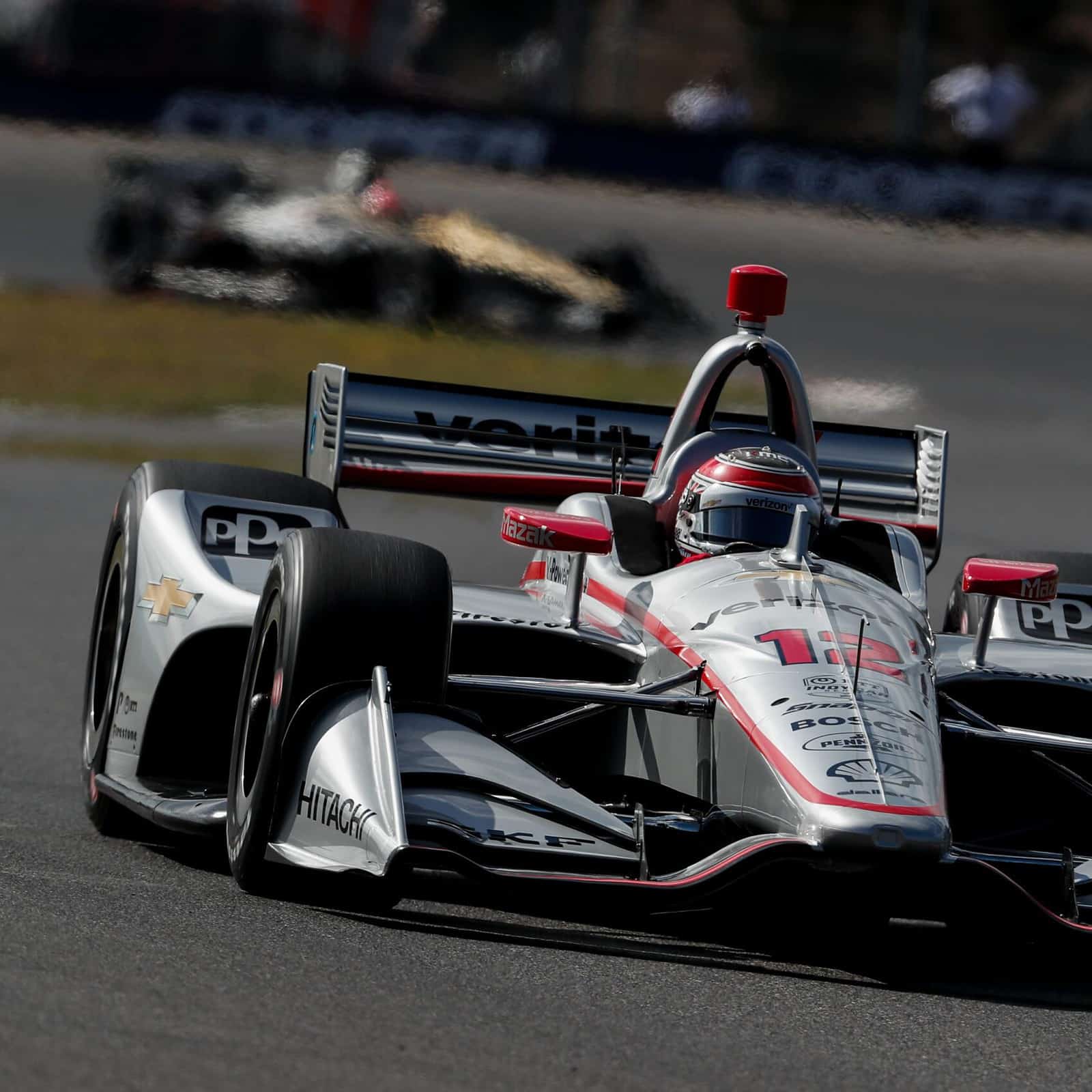 Portland’s history with IndyCar racing goes back to 1984 when the CART IndyCar World Series raced there for the first time with Al Unser Jr. scoring his first win in IndyCar competition. The track became an annual stop for CART and later Champ Car through the final split year of 2007.

IndyCar returned to Portland in 2018 with Takuma Sato scoring the win, but with the current pandemic, INDYCAR skipped their west coast races in 2020, so Will Power is the most recent winner at Portland in 2019.

Power also won the most recent IndyCar race at the Indianapolis Motor Speedway road course with David Faustino as his race engineer. Faustino worked with Power in 2007 at Walker Racing and in 2008 at KV Racing before Power went to Penske for a part-time schedule in 2009 and Faustino remained at KV Racing with Mario Moraes.

In 2010, Faustino went to Team Penske to work with Power, who had been signed to a contract and the two have been together ever since, winning 36 races while at Team Penske including the 2018 Indianapolis 500.

As for the track, Portland’s lack of elevation changes reduces one complexity of car setup. However, there are a couple of other complexities that make the track unique.

The 12 corners on the track are not evenly divided between right and left hand corners. There are three major left hand corners with an additional small kink leading to the backstretch and the rest of the corners are all right handers. In theory, a team could use a reverse oval setup to get their cars to turn better at Portland, but they would sacrifice some time in turns 2, 6 and 10.

“Certainly there are compromises associated with that, but logically speaking, yes, you can compromise a little bit in a left handed corner, or two left hand corners to try and gain more than you’ve lost by gaining more in the right hand corners,” Faustino said.

“The thing that typically makes it difficult to do that in an extreme sense on a road course is that you still have to have braking and traction in a straight line, where on an oval you don’t necessarily have to do that. We find there are practical limits to doing that, but is it in our toolbox, is it something we look at, yes, absolutely, especially for a track like that.”

Perhaps the biggest hiccup with trying to go down that setup path is turn 10. Turn 10 is a left hand kink at the end of the backstretch requiring a small lift and a downshift from sixth gear into fifth before the final double-apex complex of turns 11 and 12. Not exactly a lot in common there between the first half of the lap and the last half, which requires a lot of compromise.

“You have this huge dichotomy of forever flat corners from turns 4 through 7 that need the car to turn a lot because you’re just sitting there turning, you’re not braking into those corners at a high speed, but then all of a sudden you need a ton of stability going into turn 11 and those things are easily polar opposites on a race car.”

Faustino reference to the turns 4-7 complex should not go unnoticed. Turns 4, 4a and 5 are one large triple-apex left hander leading into turn 6, a long left hander before a sharp turn 7 leading onto the back straight, and those longer duration corners are not necessarily typical for IndyCar, except for a couple of corners at Barber Motorsports Park and also the Carousel at Road America.

Of course, then you also have the Festival Chicane. Turns 1-3 at Portland are a low speed, Monza-esque chicane that is paved in concrete, while the rest of the track is asphalt, meaning that there are two surface transitions to deal with every lap going into and out of the Festival Chicane.

“The track there is definitely bumpy,” Faustino said. “The concrete is a little more bumpy and there’s some curbs there and the rest of the track is smooth. It’s one track where you can afford to set the car up stiff and low so you have good downforce, good response and good grip in the smooth stuff but that certainly takes grip away from (turns) 1 and 2, so the challenge is what’s the balance, how much are you gaining on all the smooth stuff versus what you’re losing on the bumpy stuff and vice-versa.

“I mean quite honestly, we just try, right, we try a softer car, we try a stiffer car, and our past results have kind of favored the smooth side of the track, but now we’re going back with a track that’s aged, you know it was paved sometime I think in 2017 and so as tracks age and grip drops, it’s quite common for you to have to work at picking up grip again.”

Tire strategy plays an important role in every IndyCar road race, but it’s even more important this year because the race length has changed from 105 laps to 110 laps. More teams will probably do a three stop strategy, but that can change with full course yellows. Firestone will be bringing the same compound of tires that they brought to the most recent race at the Indianapolis Motor Speedway road course, and that race was a race where the teams wanted to be on the red sidewall tires as much as possible.

“If there’s a ton of cautions at the beginning of the race like in 2019 and everyone just starts stretching for a two-stop race and the stints get very long, the fact that the reds typically go off could flip the race (from a red tire race to a black tire race) but yeah, guessing today, I’d say it’ll be a red tire race,” Faustino said.”

Power’s first test in America came at Portland with Derrick Walker’s team, so the Australia native has a lot of history going back to Portland. His next chance to win will come Sunday, September 12th at 3:00 p.m. EST on NBC.