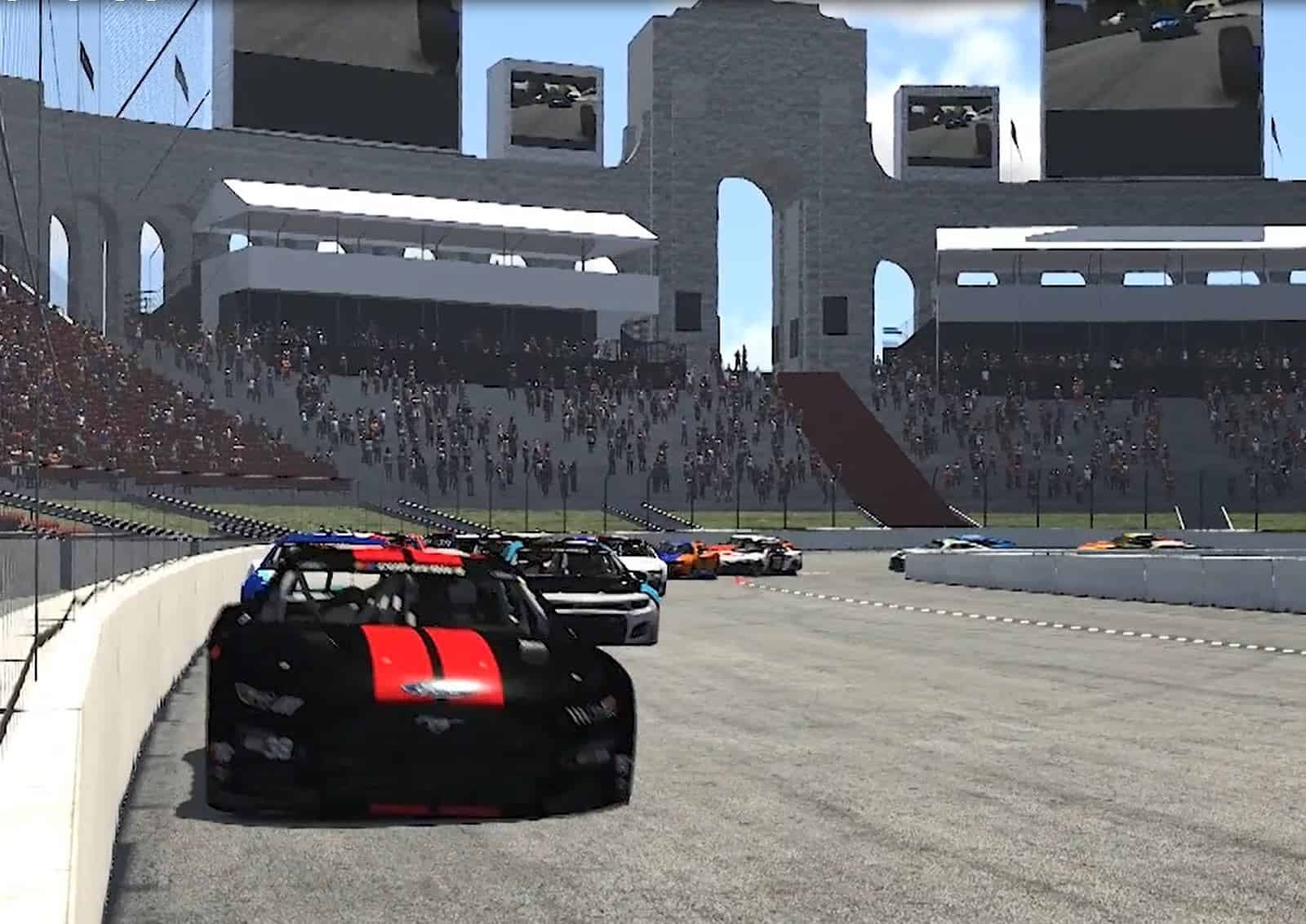 I’m all for the L.A. Coliseum Clash idea, but why not do it at Bowman-Gray Stadium, a place that would require next to no cost for travel and would be an ode to the sport’s roots? – Natasha L., Cornelius, North Carolina

Charlotte, NC should always be the home of NASCAR.

But LA is the home of FOX Sports, Hollywood, and a badass colosseum. We are in the business of attracting sponsors/influencers, pleasing the networks, and putting on a must-watch event.

The LA Colosseum accomplishes all that.

NBC gets the championship race, the Charlotte Motor Speedway ROVAL, Road America on July 4 and countless other marquee events throughout the last two-thirds of the schedule. FOX gets the Daytona 500, plus this year picked up Circuit of the Americas and the Bristol Dirt Race (which was widely reported as a FOX idea). They wanted something else.

And they got it. As Elijah Burke points out, Hollywood is the home of FOX Sports and what better way to start the season with a bang than putting stock cars in one of the most iconic venues in all of sports?

Plus, L.A. is an exhibition race. Let me repeat that for everybody in the back. IT’S AN EXHIBITION. It doesn’t count. So don’t get your panties in a bunch for something that’s meant to be fun, won’t count for anything in terms of determining the champion and will probably bring more eyes/fans into the sport.

“Oh, but you already have a short track in L.A., Fontana is turning into one!”

Well, yes, but it’s slated to be the traditional 2-mile oval before construction begins on the short-track transformation. So no, there isn’t another short track in L.A. on the schedule currently. This Coliseum idea accomplishes that.

Where’s the “more short tracks” crowd? “Oh, but we want REAL short tracks, not manufactured ones.” Well, as was uttered on one of the best shows to ever exist, “Drake & Josh,” tough squash. I’m all for new ideas, new(ish) markets and new tracks. The L.A. Coliseum is all of the above and then some. I’m here for it.

Is Sheldon Creed a title favorite for next season with his move to Xfinity now official? – Todd U., Pasadena, California

It’s hard to forecast, but off the top of my head, I’d say yes.

Ty Gibbs and AJ Allmendinger are automatic favorites, but with Austin Cindric’s departure to the NASCAR Cup Series and unknowns among who else will be competing, Creed hopping in competitive equipment with Richard Childress Racing makes him a force to be reckoned with.

Thing is, Creed has three Xfinity starts to his credit and hasn’t finished better than 34th (ouch), but they’ve come with JD Motorsports and JR Motorsports (crashed out at Daytona). And for a driver that likes to hang it out, run high, wide, handsome and on the gas, Creed joining the Xfinity Series may be a match made in heaven.

Where the drivability of the cars mean more, throttle control/tire management/lack of downforce… it all seems to play into the hands of someone like Creed, who grew up racing off-road vehicles in California. There’s lots left to be decided in terms of Silly Season within NXS, but Creed’s pedigree as the defending Camping World Truck Series champion puts him near the top of the list. Add in that he might repeat, he’s the winner of the last two Truck races, some overall raw talent and you have to put him on the short list of potential favorites for the 2022 title.

Heck why not Soldier Field?

During a Bears game

The players can push the cars back onto the track.