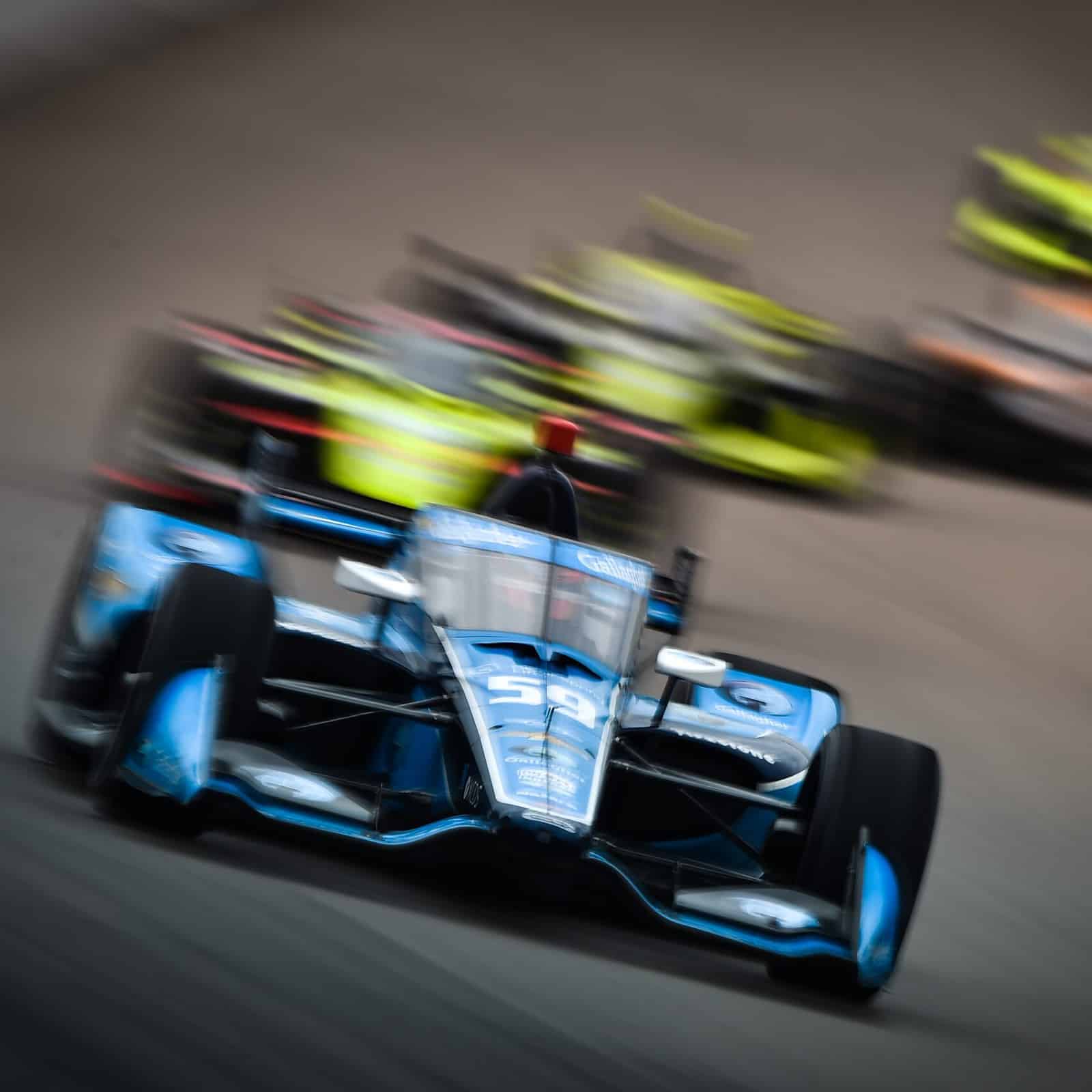 The NTT IndyCar Series released its 2022 schedule Sunday (Sept. 19), featuring a 17-race slate with a number of alterations.

The season is set to start on the streets of St. Petersburg, Florida, on Feb. 27, the earliest start to an IndyCar season since 2004 and will air on NBC as one of a series-record 14 races on network television in 2022.

The 106th Indianapolis 500 falls upon its traditional Sunday of Memorial Day Weekend and is set for a May 29 green flag.

Toronto sees a July 17 return to the IndyCar schedule after a two-year, COVID-induced hiatus that limited travel between Canada and the United States. Toronto will be the lone race on the schedule aired strictly on NBC’s Peacock Premium, although the streaming platform will carry each of the other 16 races throughout the season as well.

Iowa Speedway, which sat without an IndyCar race this year, welcomes the series back for a July 23-24 doubleheader through a partnership with Hy-Vee.

Texas Motor Speedway shifts up the schedule to mark the series’ second race of the season, set for March 20.

The Grand Prix of Long Beach also makes its return to network television on April 10, moving back to the spring after spending 2021 as the season finale next weekend on Sept. 26.

The traditional doubleheader at Belle Isle Park will be cut to a single race in 2022 set for June 5, the first time since 2012 there won’t be two races contested on the Michigan street course.

IndyCar also returns to the streets of Nashville, Tennessee for its second grand prix on Aug. 7, which follows an IndyCar/NASCAR doubleheader upon the Indianapolis Motor Speedway road course in which IndyCar will race Saturday, July 30.

The full schedule can be seen below: