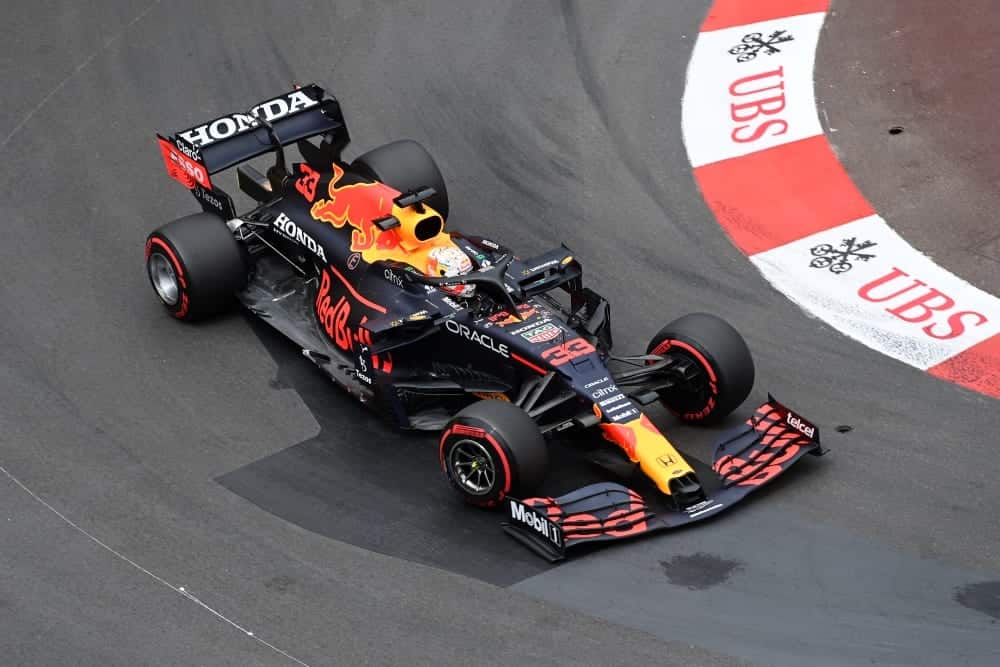 Max Verstappen will drop to the rear before the start of the Russian Grand Prix in Sochi due to an engine change and several other changes, Formula 1 announced Sept. 24.

Red Bull Racing switched out the Honda internal combustion engine, put in a new turbo, MGU-H, MGU-K, energy store, control electronics and exhaust. As a result, he’ll be penalized on the grid that will ultimately place him in the back.

Verstappen had previously been penalized by three spots on the grid due to his role in a crash in the Italian GP.

The Dutch driver currently leads the driver standings with seven wins and 10 podiums so far in 2021. In total, Verstappen’s earned 17 victories and 52 podiums since joining the F1 fold in 2015.

Charles Leclerc will also begin at the back of the pack as his Ferrari team is introducing a new engine for this race.